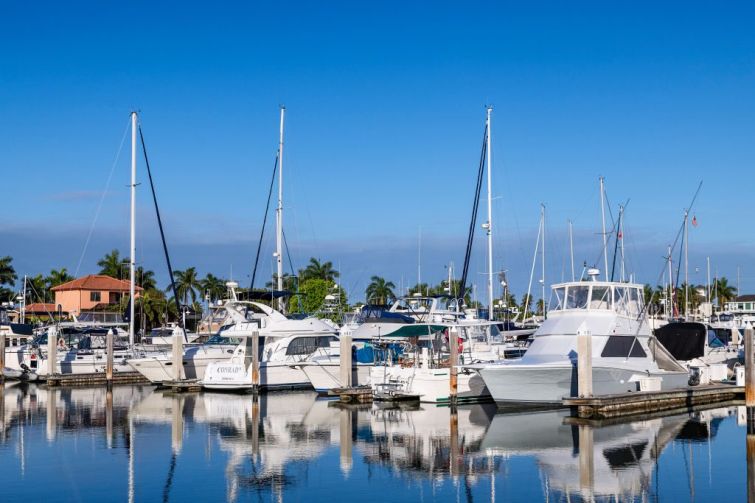 Charleston, S.C.-based PORT 32, which owns and operates marinas in Florida and its home state, is in expansion mode. The refinancing is part of a broader recapitalization led by New York-based Fireside Investments, announced earlier this month, which will allow the company to grow in Florida and expand into new markets.

The debt for the company’s two South Florida properties was provided by Oklahoma-based First United Bank, while Amerant Bank provided financing for another subset of the portfolio.

The remainder of PORT 32’s marinas in Florida are along the west coast, including its existing locations in Tampa and Tierra Verde, and its recent acquisition of three marinas from Walker Marine Group in Naples, Cape Coral, and Marco Island.

Newmark‘s co-heads of debt and capital markets, Dustin Stolly and Jordan Roeschlaub, along with Chris Kramer, advised Fireside on the recapitalization. Other investors involved in the financing were D1 Capital Partners and Makena Capital Management.