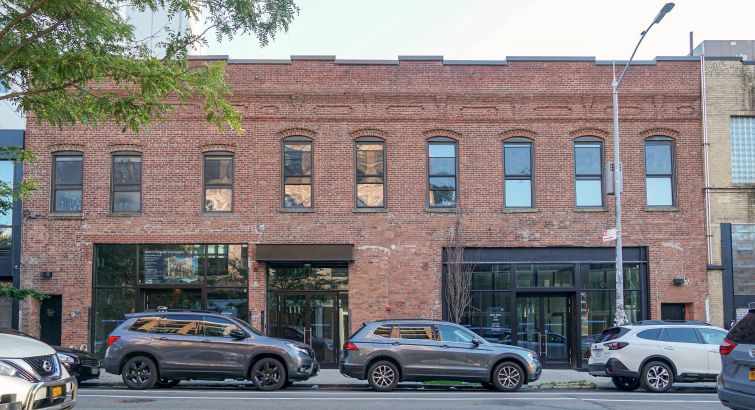 Patagonia is opening its first store in Brooklyn with a 12,000-square-foot lease at 70 North 6th Street in Williamsburg, Commercial Observer has learned.

The outdoor apparel company will occupy the entire second floor of the property between Kent and Wythe avenues, along with most of the ground level, in the long-term lease. A representative from Alvarez & Marsal Property Solutions (AMPS), which brokered the deal for the retailer, declined to comment on the asking rent.

The owner, Asana Partners, purchased the building in 2019 and renovated the property to include new elevators and HVAC systems. The two-story building was built in 1920 and was the home of the Black Bear Bar, a popular motorcycle and skateboard themed bar and music venue, which shuttered in 2016.

The building also used to house Cubana Social, Williamsburg’s only Cuban restaurant, which closed in 2016 as the cost of operating in Williamsburg grew, Brooklyn Magazine reported.

“We are extremely proud to have worked with Patagonia and Asana Partners on this historic expansion into Brooklyn,” Matthew Krell, managing director of AMPS, said in a statement. “Williamsburg’s North 6th Street is one of the most exciting retail corridors in the country.”

The lease, which closed last month, puts Patagonia as the sole tenant in the building, right next door to the Music Hall of Williamsburg. The retailer will join neighboring retailers, including Madewell Men’s, Urban Outfitters, Vans, Everlane and Warby Parker.

Krell of AMPS — a commercial real estate advisory firm formed this year by Alvarez & Marsal Inc. — handled the deal for Patagonia. There were no other brokers, a representative for AMPS said.

Update: This story has been updated to show that Patagonia’s address is 70 North 6th Street, not 70 North 4th Street as previously reported.