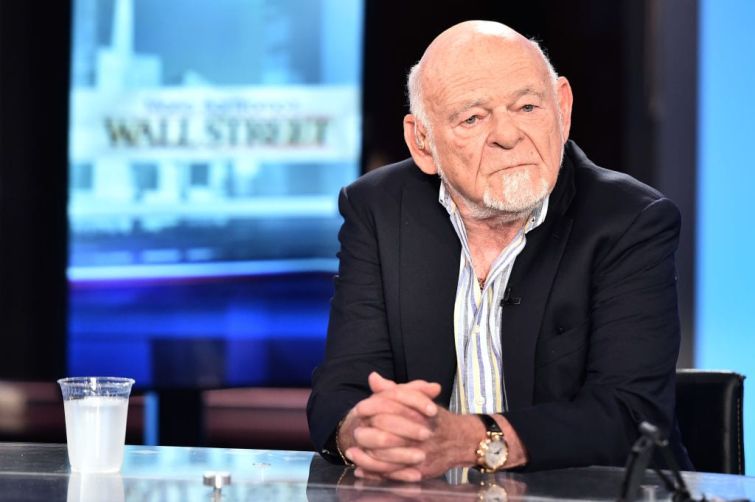 Zell’s Equity Commonwealth terminated the merger agreement — which it engaged in a monthslong bidding war against Starwood Capital Group to win — after Monmouth’s stakeholders rejected the deal and requested it be reimbursed for fees and expenses, the company announced in a statement. The industrial giant is also on the hook for a $72 million termination fee to Equity.

Monmouth said in a statement that it’s open to all options to “maximize long-term stockholder value.” And its CEO was not too keen on the result of the vote.

“While we recognize that stockholders have a wide range of views and differing time-horizons and tax considerations, we are disappointed in the outcome of today’s vote,” said Michael Landy, CEO and president of Monmouth, in a statement. “We continue to believe in the merits of a transaction that offers Monmouth stockholders the opportunity to continue to participate in the growth of the industrial real estate sector.”

While it’s yet to be seen if Starwood will jump back in and attempt to acquire Monmouth again, there are no immediate winners in the monthslong bidding battle for the company. Starwood did not respond to a request for comment.

Back in May, Chicago-based Equity, which owns a large number of properties leased to U.S. government and medical tenants, agreed to pay $3.4 billion in an all-stock deal for the Monmouth. Starwood challenged the deal the following month with an unsolicited cash offer, saying it would pay $18.70 per share for Monmouth, which it later raised to $18.88. Monmouth rejected Starwood’s bid, which Starwood later raised again to above $19 per share.

Monmouth stuck with Equity until Tuesday, when its shareholders rejected the offer of $19 per share in cash, or 0.713 of an Equity Commonwealth share for each Monmouth share, Bloomberg reported.

Equity’s deal was heavily criticized by Starwood and another Monmouth investor, ​​Blackwells Capital, which also tried to acquire Monmouth earlier this year and said the deal would significantly undervalue Monmouth.

The company will file the election’s results with the U.S. Securities and Exchange Commission after the vote is verified by an independent inspector in about a week.

Equity did not respond to a request for comment.