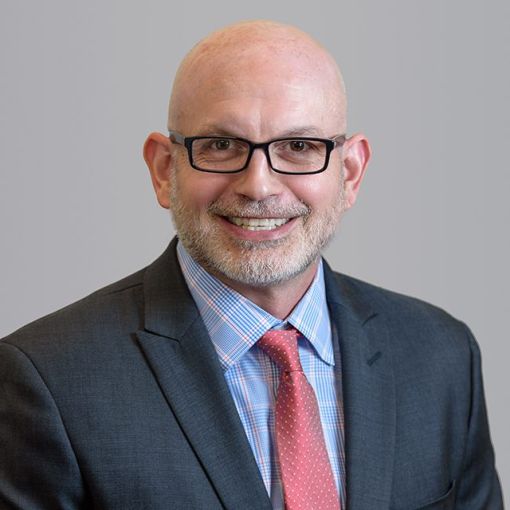 The recovery of South Florida’s office and industrial markets continued through the first half of 2021, with dynamics unique to each sector.

In the office market, inventory in the tri-counties recorded increases in vacant space, but that dynamic added needed options to new-to-market tenants from urban areas to the north. Each new company relocation from cities like New York validates that South Florida’s dynamic employment pool can provide firms with the human capital needed to grow and expand their businesses.

In the industrial sector, the pandemic helped fuel an explosion of demand led by e-commerce and logistics companies who needed to be closer to end customers. With three out of the nation’s four largest deep-water ports located in South Florida, the region took advantage of the upswing in consumer spending and trade as the economy bounced back sharply in the last half of 2020.

Office leasing remained depressed compared to pre-COVID levels. Approximately 3.2 million square feet in deals were signed in the first six months of 2021, compared with more than 5.7 million square feet leased in the first quarter in 2020. Throughout the pandemic, the region saw heightened demand from new-to-market tenants, primarily from the Northeast. More than 60 percent of leasing volume occurred in Class A assets, reflecting a focus on quality over value. Suburban submarkets accounted for more than 75 percent of deals signed, which was similar to pre-pandemic splits. Interest remained high for space in the central business districts (CBDs), which spoke to many tenants’ desire to remain in urban cores.

Overall vacancy rates for the region was 17 percent at the midyear, with the rate in Miami-Dade the highest at 17.6 percent, a 420 basis point jump in the last year. Broward County had a similar increase to 16.9 percent, while Palm Beach closed the quarter at 16.1 percent, up only 240 basis points year over year. Vacant space proliferated predominantly in Class A assets, as well as from new construction deliveries. This was acute in Palm Beach County, which saw several high-profile office project deliveries. Unlike several gateway cities, vacant office sublease space has not been a major contributor to increases in the rate, only 1.3 percent of overall inventory and well-below levels recorded after the last recession.