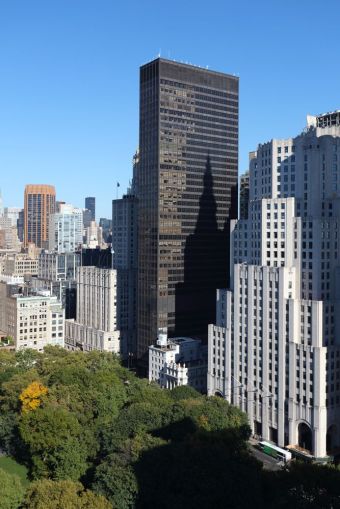 In the larger of the two deals, Limekiln Real Estate Investment Management signed a seven-year lease for 6,306 square feet on part of the 41st floor of the 42-story tower between East 25th and East 26th streets, according to tenant broker JLL.

The multifamily-focused investment manager is currently located at 386 Park Avenue South and plans to move into its new digs in early 2022.

Toronto-based hedge fund Polar Asset Management Partners also recently signed a five-year lease for 5,087 square feet for a portion of the 36th floor of the Flatiron District building to open its first New York City office, according to landlord Rudin.

Asking rents in the building are $79 per square foot.

“Given 41 Madison Avenue’s recent renovation and prime location across from Madison Square Park, it remains an ideal location for a diverse range of businesses,” Michael Rudin, executive vice president at Rudin, said in a statement.

Rudin handled both deals in-house via Robert Steinman. JLL’s Alexander Chudnoff and Kristen Morgan represented Limekiln, while Bill Levitsky of Newmark brokered for Polar Asset. A spokesperson for Newmark did not immediately respond to a request for comment.

“The space provides significant flexibility, superior access to mass transit, and an environment ideally suited to attracting and retaining talent,” Morgan said in a statement.