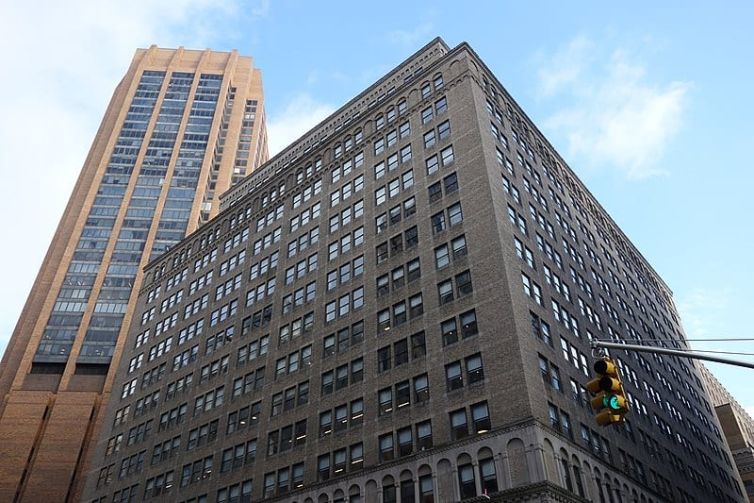 Vornado Realty Trust is on the verge of a 100 percent ownership interest in One Park Avenue.

The deal, which is expected to close in the third quarter, involves $158 million of cash to CPPIB, along with an assumption of CPPIB’s share of the $525 million in existing debt on the property.

Vornado and CPPIB closed a $525 million commercial mortgage-backed securities (CMBS) refinance for One Park Avenue in March, as first reported by Commercial Observer. The two-year, interest-only, floating-rate mortgage loan was provided by Deutsche Bank and Barclays and securitized in the ONE 2021-PARK single-asset, single-borrower (SASB) deal.

The transaction was one of the largest office financings to close post-COVID at the time.

The 943,302-square-foot office building was built in 1926 by developer Henry Mandel and designed by York and Sawyer. Vornado first acquired an interest in the 20-story property 10 years ago at a $394 million valuation. It then recapitalized the property with CPPIB in June 2014 at a $560 million valuation.

Today, One Park Avenue is 67 percent leased to New York University for its NYU Langone Medical Center through May 2050. Other tenants include Robert A.M. Stern Architects, Equinox and Clarins USA.