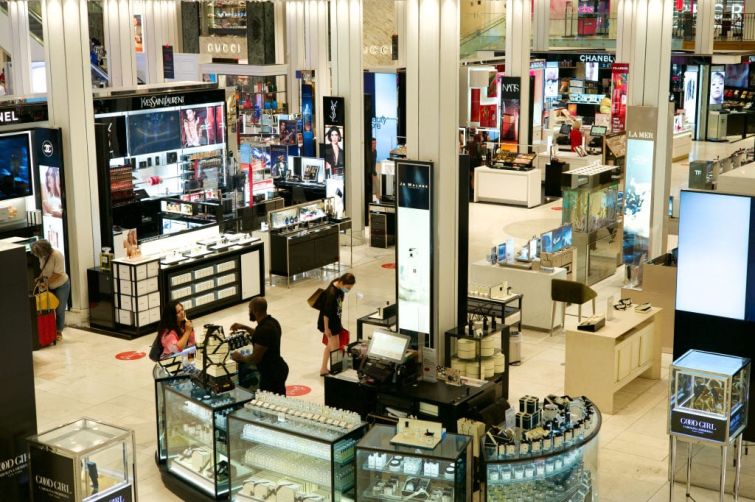 Retail sales in the United States increased by 0.6 percent in June, surprising economists who expected a drop.

June saw a total of $621.3 billion in retail sales, an improvement from the revised $617.9 billion seen in May and 15.6 percent higher than the same time last year, according to the United States Census Bureau.

The improvement in sales comes after May saw the first decline in two months and was better than the 0.4 percent drop economists told Reuters they expected to see. As more and more people get vaccinated, and states continue to ease emergency coronavirus restrictions, shoppers have started to venture back into stores.

Miscellaneous store retailers had the largest jump in sales from May to June, with a 3.4 percent increase, followed by clothing and clothing accessories stores’ 2.6 percent jump, and food services and drinking establishments’ 2.3 percent improvement, according to the report.

However, plenty of retailers saw large drops in sales from May to June. Furniture and home furnishings stores had the biggest decrease, at 3.6 percent, followed by motor vehicles and parts dealers’ 2 percent drop.

The decrease in automotive sales can be blamed partly on a shortage of computer chips that automakers use for engines and air bags, which has disrupted car manufacturing for months, The Wall Street Journal reported.