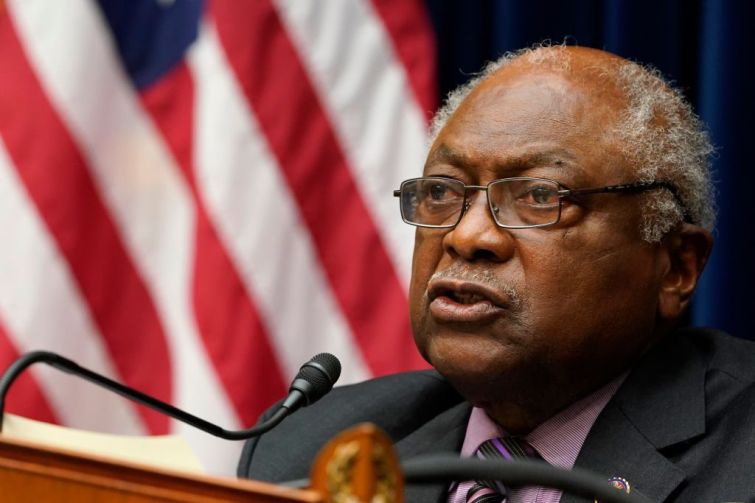 A U.S. House of Representatives subcommittee is investigating four corporate landlords who allegedly initiated 5,000 evictions throughout the course of the pandemic, even though a federal eviction moratorium was in place.

“The failure of some large landlord companies to comply with eviction moratoria or to cooperate with rental assistance programs is creating significant hardship for tenants affected by the coronavirus crisis,” Rep. James Clyburn (D-S.C.), who heads the House’s Select Subcommittee on the Coronavirus Crisis, wrote in a letter to the landlords Tuesday.

Of the four landlords targeted, multifamily owner Ventron Management was the worst offender, attempting to evict more than a quarter of its tenants. The Boca Raton-based company owns a total of 8,000 units in Florida and Georgia, yet initiated 2,178 evictions, according to the subcommittee’s findings.

The investigation also targeted Invitation Homes and Pretium Partners, which are primarily single-family rental (SFR) owners, a sector that has seen incredible growth over the course of the last year. Invitation Homes — a spinoff from Blackstone Group — is the biggest player in the space, with more than 80,000 homes in 16 markets throughout the country. The publicly-traded company allegedly initiated 932 evictions, according to the subcommittee.

A spokesperson for Invitation Homes confirmed that the company had received the subcommittee letter and would comply with the request.

“Since the beginning of the pandemic, we have assisted our residents facing COVID-related financial hardships by offering them a variety of payment options, informing them of their rights, and connecting them with local and national emergency rental assistance programs,” the spokesperson said in a statement.

Pretium Partners allegedly commenced 1,750 evictions concentrated in majority-Black counties, the subcommittee found. The private real estate firm was already active in the SFR space, but greatly expanded this year. It acquired rival Front Yard Residential for $2.5 billion in January, and followed that up with a $700 million fund to invest in single-family home rentals with PSP Investments.

A spokesperson for Pretium said the company has complied with the Centers for Disease Control and Prevention (CDC) moratorium and committed to honoring it past the expiration date. “We have worked to secure upwards of $25 million of rental assistance on behalf of more than 3,000 residents since the onset of COVID-19,” the spokesperson said via email.

The final landlord, the Las Vegas-based Siegel Group, attempted more than 500 evictions throughout its portfolio of 12,000 multifamily units.

The federal eviction moratorium, which was first enacted in September 2020, only prohibited evictions for nonpayment, leaving landlords the prerogative to evict for other reasons. However, Congress also allotted $46 billion in rental assistance for tenants and landlords, offering ways to avoid eviction. The investigation will look at whether the landlords made use of rental-assistance programs before resorting to eviction.

The subcommittee will hold a hearing on the matter on July 27 and is asking for documentation from the four landlords by Aug. 3.

President Joseph Biden is meeting with city officials today to discuss the looming eviction crisis, which is expected to begin in earnest when the federal moratorium ends on July 31, The Washington Post reported. The majority of the $46 billion earmarked for rental aid has not been spent, and the White House has been looking for ways to streamline the application and distribution process.

The Siegel Group and Ventron Management did not immediately respond to requests for comment.