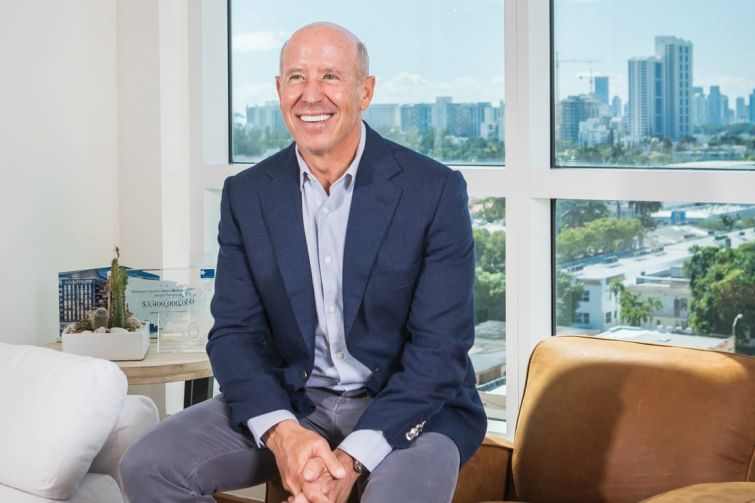 Sam Zell’s push into the red-hot industrial market might not be a done deal.

A spokesperson for Starwood declined to comment and a representative for Equity did not immediately respond to a request for comment. Monmouth announced the takeover bid on Monday, but did not name Starwood as the buyer.

The all-cash offer calls for a complete takeover of Monmouth — which owns 24.5 million square feet in 31 states — for $18.70 a share, according to Monmouth.

Monmouth said it was “evaluating” Starwood’s proposal and “has not made any determination as to what action to take.” It would be on the hook for a $62.2 million breakup fee if it backs out of the Equity acquisition.

In May, Equity announced that it agreed to buy a 65 percent stake in the New Jersey-based REIT in an all-stock deal valued at about $3.4 billion, which was expected to close in the second half of this year.

The deal calls for Monmouth investors to get .67 shares of an Equity share for each Monmouth share they own, which closed at about $18.10 on Monday, according to Bloomberg. Monmouth’s shares jumped to around $19 after the takeover bid was announced.