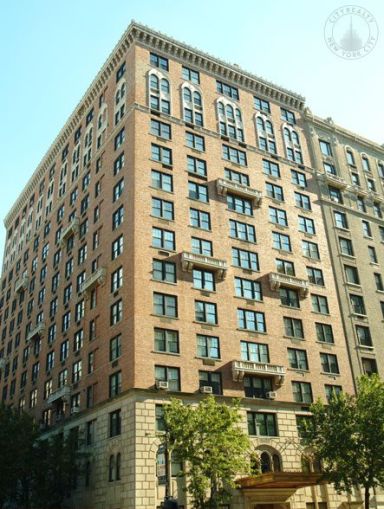 Members-only health clinic Sollis Health is opening a new location at 575 Park Avenue on the Upper East Side, Commercial Observer has learned.

The 25-year lease puts the private clinic in the former spot of the Vaucluse restaurant in Beekman Tenants Corp.’s residential co-op building. Asking rent was $125 per square foot, according to Circle Realty Group’s Jay Futersak, who represented both the landlord and the tenant.

Futersak said the look of the space was what drew the tenant to the building.

“They fell in love with it,” he said. “They felt that the beautiful aesthetics of the building and the configuration of the space allows them to have a proper health center for their patients.”

Sollis Health costs between $1,000 to $5,000 annually for members and offers care for non-life threatening emergencies for its members, Business Insider reported. It has two other locations in New York at 170 East 77th Street on the Upper East Side and 255 Greenwich Street in Tribeca, according to its website.

Futersak said that the clinic will renovate the new space on the corner of 63rd Street and Park Avenue before occupying the space next year.

Circle Realty’s Futersak and Nicole Serras handled the deal for both the tenant and the landlord.