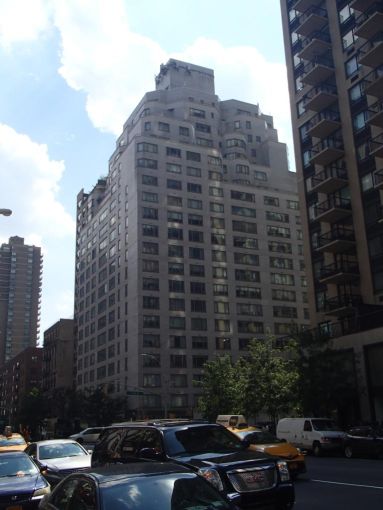 The asking rent was $180 per foot for the 1,366-square-foot ground-level space, which has an additional 616 square feet in the lower level for storage. The space was previously home to the CancerCare Thrift Shop.

Lease negotiations took place during the COVID-19 pandemic with Craig Gelberg of RIPCO Real Estate and Joshua Kaufman of Bluestar Properties representing the tenant in the transaction. Nick Dries of The Feil Organization represented the owner in-house.

Retail entrepreneur Kevin Matuszak, known for the Pookie & Sebastian clothing shops he founded in 1997 and named after his dogs, is behind the new store, which he branded for his 14-year-old daughters. “I believe this will help spruce up the image and bring a new fashion-forward customer to the stores,” Matuszak said.

He is still debating whether to use the new moniker to rebrand the current Pookie & Sebastian boutiques in New York at 1085 Northern Boulevard in Roslyn, 34 East Parkway in Scarsdale, and 271 East Main Street in Huntington, along with the Florida shops at the Boca Town Center at Boca Raton mall and the Aventura Mall near Miami.