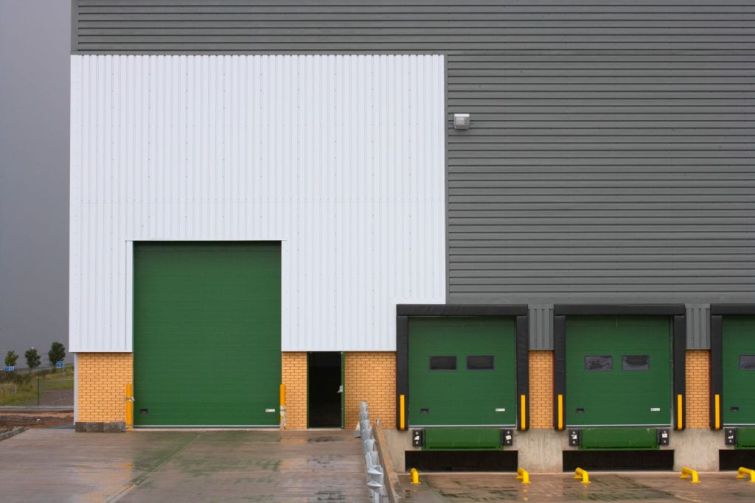 A San Francisco-based real estate investment trust has added to its industrial holdings in the Miami area.

The seller was Flagler, the development subsidiary of Florida East Coast Industries.

The recently developed property is 100 percent leased to three tenants, per Terreno. However, the new owner didn’t name the tenants because their leases had yet to commence.

The capitalization rate of the property is 3.7 percent, Terreno said in its release, a figure that reflects strong demand for distribution space by investors.

Terreno’s latest acquisition is adjacent to another property it owns. In March, the REIT paid $48 million for 274,000 square feet of distribution space at 4021-4071 West 108th Street in Hialeah.

Both properties are near Florida’s Turnpike and the southern end of Interstate 75. Nearby warehouses include a Home Depot distribution center.