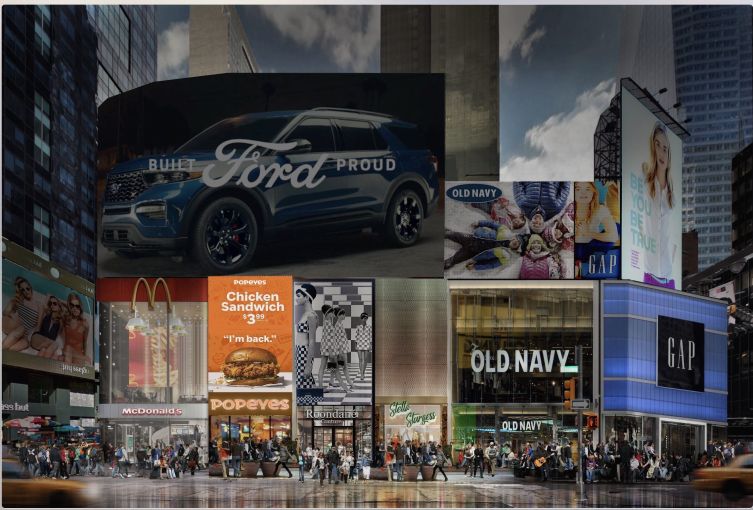 Times Square, get ready to “love that chicken.”

Popeyes’ new spot, in the heart of Times Square, puts it directly next to competitor McDonald’s, and is part of the retail space formerly occupied by the Toys “R” Us flagship — known for its Ferris wheel and huge dinosaur — that closed in 2015.

The Miami-based fast-food chain started a push into Manhattan in 2015, most recently taking 5,000 square feet at 14 East 23rd Street, and plans to open its Times Square outpost in the spring or summer of next year, Franco said.

“In 2019, Popeyes made a push into Manhattan, and has seen its sales stay strong despite the pandemic,” Franco said in a statement. “As Times Square asking rents fell, we felt there was no better opportunity for Popeyes to secure a flagship location and bet on New York.”

Franco represented Popeyes in the deal, while Zach Nathan, David Green and Brad Mendelson of Colliers handled it for Bow Tie Partners. A spokesperson for Colliers did not respond to a request for comment.