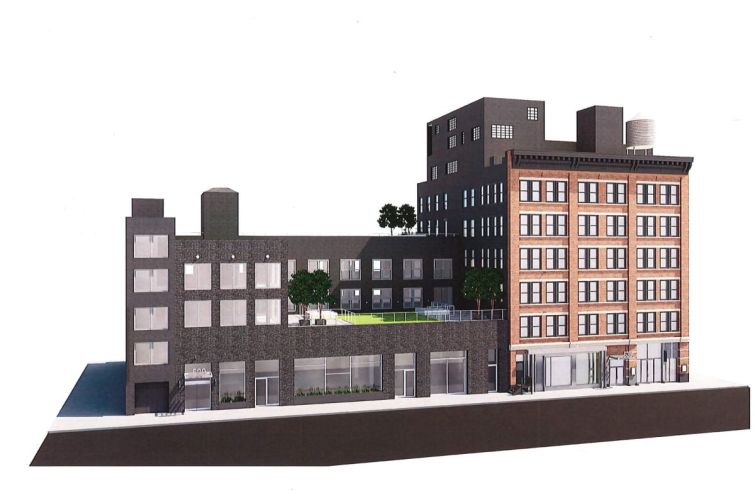 Contemporary art spot, the Petzel Gallery, plans to expand its Chelsea space and move to 520-530 West 25th Street, according to landlord The Feil Organization.

A spokesperson for Feil declined to provide the asking rent, but Rigby founder Paul Armstrong told the NYP that the retail space has asking rents “in the low triple digits.”

Petzel Gallery was founded in 1994 by Friedrich Petzel and has been located nearby in Chelsea at 456 West 18th Street since 2012, according to its website. It plans to move to its new space in April 2022, according to Randall Briskin, vice president of leasing for Feil.

The developers embarked on a redevelopment project for the building, adding an outdoor terrace with a sculpture garden curated by Petzel, which they’re expected to finish in the fourth quarter of this year, Briskin said.

“We are excited to be able to announce that the Friedrich Petzel Gallery lease was executed well in advance of the completion of our project,” Briskin said in a statement. “The Friedrich Petzel gallery is a perfect anchor to set the tone for the uniqueness of the entire redevelopment.”

Anthony and Naman did not immediately respond to requests for comment.