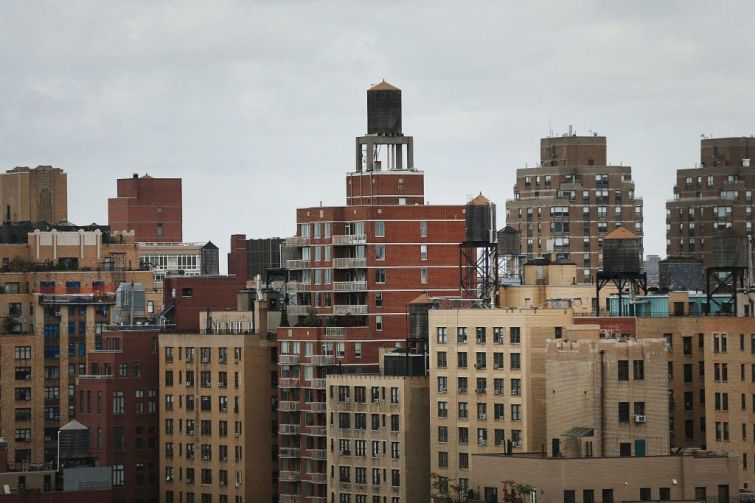 The rental market is rebounding, but rents are still down, according to Douglas Elliman’s June market report.

There were a record 9,642 lease signings in Manhattan last month, more than triple the number signed in June 2020 and the highest total since 2008, the analysis from Miller Samuel found. After a few months of brisk leasing in the spring, the number of listings dropped by 54 percent, to 11,853, from the January high of 25,883. Landlord concessions also fell to their lowest level since last August.

However, the median rental price in the borough was still down 3.8 percent year over year, at $3,250. The vacancy rate was up 3 percent — to 6.6 percent — year over year, though it had declined one percentage point in an improvement from May.

Meanwhile, in Brooklyn, the median rental price was down 11.3 percent — to $2,700 — compared to June of 2020. The number of listings on the market had risen 279 percent compared to this time last year.

Renters hungry for deals signed 2,141 new leases last month, the highest total for June since 2008 and the third-highest monthly total overall. Much like Manhattan, listing inventory had dropped 42 percent since January, to 42 percent, and the average lease term has gotten longer during the same period, rising from 13.8 months to 15.5 months. The average landlord lease concession was down to 1.6 months, the lowest level since last September.

Northwest Queens remained an outlier, with the median rent of $2,700 sitting exactly as it was in June 2020. However, Long Island City and Astoria saw a 326 percent increase in total rental inventory and a 171 percent increase in new lease signings year over year last month. There were 475 new leases signed in June, which was the third highest monthly total since 2008.