The assets in the bundle are owned by private real estate holding company NRT, which converted to a REIT last December 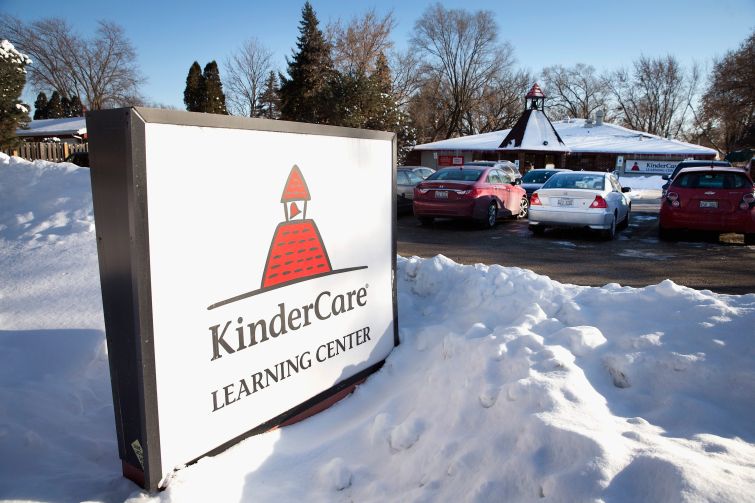 The CMBS loan, which closed on July 21, will pay interest at a rate of one-month LIBOR, plus an initial average spread of roughly 2.32 percent, per Moody’s.

KinderCare’s lease at 500 properties in the portfolio expires in July 2033 and includes two, five-year extension options; its lease on the other 49 assets ends three years earlier and doesn’t include any extensions.

The KinderCare operating brand represents one of the largest private, for-profit, early-childhood education providers in the country. The company has around 1,500 centers, having gained accreditation for almost 1,400 of them, according to KinderCare’s website.

The brand is currently owned by Swiss investment manager Partners Group, which acquired the operating business as part of a roughly $1.3 billion purchase of Knowledge Universe Education (KUE) in 2015. KUE was the parent entity of KinderCare Learning Centers and was renamed KinderCare Education several months after Partners Group’s acquisition.

KUE was an education services conglomerate built in part by brothers Lowell and Michael Milken, billionaire financiers and philanthropists who have been heavily involved in investing in a number of different sectors over the years — most notably, education, since the mid-1990s. The latter Milken earned the nickname “junk bond king” for his pioneering of the issuance of high-yield bonds in the 1980s while working at investment banking company Drexel Burnham Lambert. The Milkens developed KUE under the umbrella of Knowledge Universe Inc., a company they co-founded in 1996 with Oracle co-founder Larry Ellison.

As part of the deal to sell KUE to Partners Group in 2015, the Milkens held on to a substantial amount of real estate that houses KinderCare-branded educational services, folding those real estate holdings into NRT. In December 2020, NRT was recapitalized to repay debt and facilitate its conversion to REIT status, with Ares Management, Security Benefit, Delaware Life Insurance Company, and even the Qatar Investment Authority making non-controlling equity investments, per Moody’s and a December 2020 filing with the Securities and Exchange Commission.

The KinderCare facilities in this CMBS financing average 7,241 square feet in size, and range from more than 2,500 square feet to more than 16,200 square feet, according to Moody’s. The properties also have a licensed capacity of 70,022 students — each property, on average, is licensed to hold 128 students.

At the time the loan was extended, KinderCare was current on its lease payments, which come in at around $84.6 million, or $21.29 per square foot, per Moody’s. The lease also includes 10 percent rent escalations every five years, or hikes that are in line with the consumer price index (CPI) — whichever one is less.

The portfolio was hit hard by COVID-19, but has rebounded nicely.

Just after the pandemic hit in March 2020, the portfolio’s quarterly occupancy tumbled to just 23 percent in the second quarter. It regained ground to reach a 59 percent occupancy level by the end of the first quarter of this year, per Moody’s. Occupancy climbed even higher to 61 percent in March.

Net revenues also roared back year over year in the first quarter of 2021, making up 93 percent of what it brought in in the first quarter of 2020. Revenues for KinderCare were also helped by the variety of federal government relief programs that extended tens of billions of dollars to the child care industry as a result of the pandemic, according to Moody’s analysis.

Last year, KinderCare saw more than $119 million in incremental revenue poured into its coffers via government agencies, most of which was to relieve pressure caused by COVID-19. The government also provided the education services provider with a roughly $57.7 million reimbursement for operating expenses.

Altogether, KinderCare received almost $177 million in direct support from the government, which accounted for about 13 percent of all revenue in 2020.