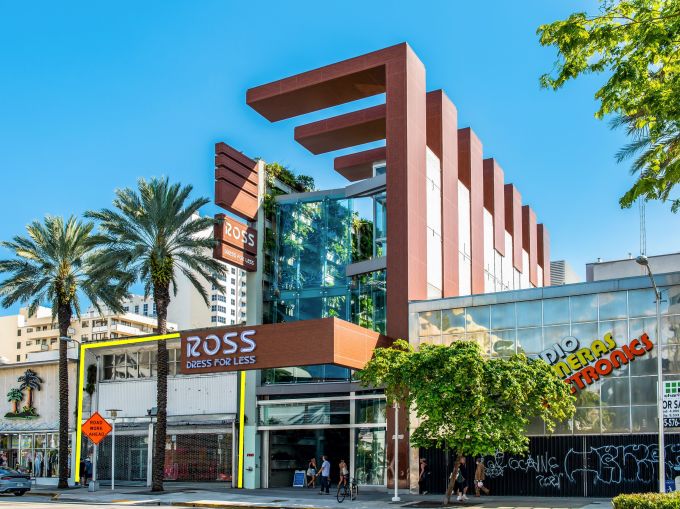 Located at 226 Lincoln Road next to a Ross Dress For Less store, the three-story building sits by the eastern tip of the avenue near the beach. The 7,762-square-foot property remains vacant, said CBRE broker Adam Sklaver, who represented the seller, individual investor Herbert Bookstein.

While the sale auction garnered 33 unique bids and 15 fully registered bidders, according to Sklaver, Bookstein had first put the property up for auction in 2018, setting the minimum bid at $6.5 million, The Real Deal reported. The property did not sell during the 2018 auction, Sklaver said.

L.A.-based, private real estate investment firm Lincoln Realty — which bought the property in an all-cash deal with no financing — plans to spend about $2 million to renovate and eventually lease the building, said Pegasus Investments’ David Chasin, who represented the buyer. The first floor will most likely be turned into a restaurant and the second floor into a creative office, the broker added.

CBRE’s Philip Kates and Kyle Hynes and Karson & Co.‘s Arden Karson were associated with the deal.