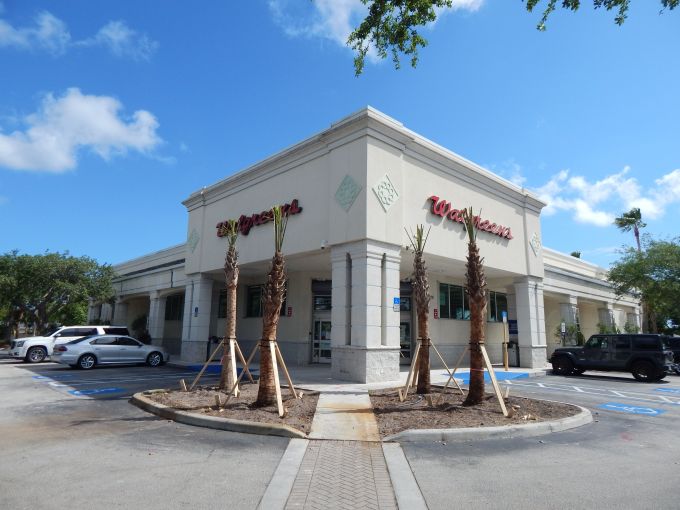 On the heels of its $133 million acquisition of a Walgreens portfolio, Limestone Asset Management has done it again. The company, in a joint venture with Miami-based Orion Real Estate Group, acquired 14 additional Walgreens locations for $62.2 million.

The deal, which closed on June 22, brings the total portfolio to 41 stores for just under $200 million. Wells Fargo provided financing for the deal.

“We are extremely pleased to acquire not one, but two impressive Walgreens portfolios over the period of approximately three weeks,” Orion President Kevin Sanz said in a statement.

Just 19 days earlier, Limestone and Orion closed on a 27-store portfolio. The new, 14-store purchase is the latest in a series of recent acquisitions made by Miami-based Limestone, including deals in Pinecrest, Sarasota and Orlando, Fla. Limestone is an affiliate of Orion Real Estate Group, a company headed by Ibrahim Al-Rashid, the son of Saudi billionaire Dr. Nasser Ibrahim Al-Rashid.

The younger Al-Rashid founded Limestone in a joint venture with Orion in 2010, Commercial Observer reported. Limestone holds assets exceeding $200 million across the United States, according to Orion’s website.

Wells Fargo did not immediately respond to a request for comment.