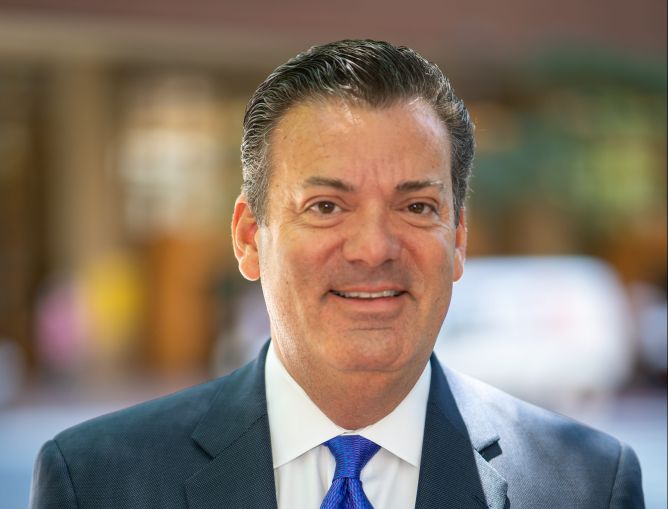 Judd started at JRT Realty at the end of June after 17 years with Cushman & Wakefield, most recently serving as the brokerage’s senior managing director for the New Jersey region. He will be based in New York City and report to JRT Realty CEO and founder Jodi Pulice, with a focus on preparing the firm for a wave of new hires as the commercial real estate world prioritizes diversity.

“It’s unfortunate, but because of recent incidents — most notably, the George Floyd incident — corporate America and society at large has now put a greater focus on diversity, equity and inclusion,” said Judd, referring to the national outrage sparked after a white Minneapolis police officer killed Floyd, an unarmed Black man. “Years ago, it was [in] my opinion, a little bit of lip service.”

Judd anticipates JRT Realty to grow as companies try to do business with more women- and minority-owned businesses in industries like real estate. Hiring a diverse firm also allows companies to track that spending as a measure of their internal diversity, equity and inclusion goals — though the commercial real estate industry has traditionally lacked concrete ways to track progress on diversity. Many firms don’t disclose their diversity data or track it, CO previously reported.

“The tide has changed,” said Judd. “Major corporations and Fortune 500 [companies] alike have been actually calling us and saying, ‘We have been given a mandate by senior management that we must, like, bridge the gap.’”

In the upcoming hiring spree he expects, Judd said bringing in people who have diverse backgrounds and experiences was his first priority. Including everyone is good business and good for business, he said.

“[That’s] the primary goal, Judd added. “If we’re in a Zoom call, and everybody looks like I look and we start talking about diversity, it kind of falls on deaf ears. How can you believe in it if you’re not doing it? … I believe it’s the right thing to do. Nobody should be excluded because of their race, gender, sex [or] sexual preference.”

“Andrew has been a friend and colleague for more than [20] years and, along with JRT’s strategic alliance with Cushman & Wakefield, he has consistently supported our mission to bring diversity into the realm of commercial real estate,” Pulice said in a statement. “Andrew’s combination of skills, experience, and industry stature will be leveraged immediately as our firm is poised for rapid growth.”

C&W did not immediately respond to a request for comment.