The award-winning rapper and former 'Fresh Prince' star might run this town — or, at least, several homes in different towns. 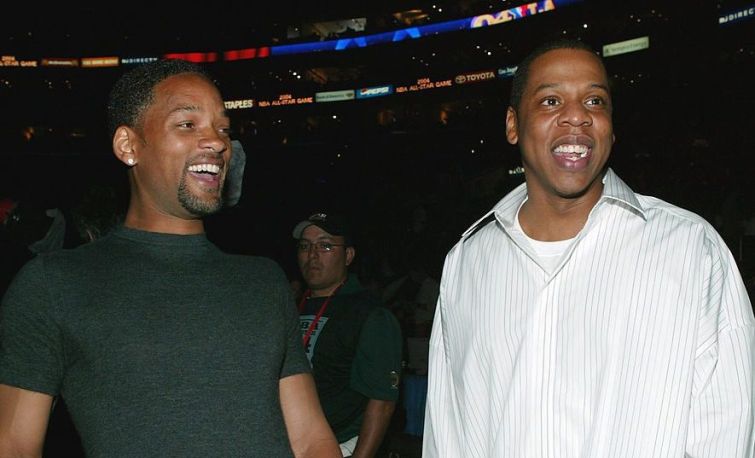 Jay-Z and Will Smith have 99 problems, but a new investment in the housing market isn’t one.

A group of investors that includes Sequoia Capital, Jay-Z’s Roc Nation and Will Smith’s Dreamers VC are investing in a $165 million fundraising round for a startup that helps renters build credit, Bloomberg reported.

Founded by Cyril Berdugo and Tom Petit, Landis Technologies purchases a house and rents it to a hopeful homebuyer until he/she can qualify for a mortgage, catering to people who may not be able to afford to buy themselves, according to Bloomberg.

The renter can buy the home at a predetermined price up to two years after Landis’ initial purchase, and the startup provides financial literacy coaching to its renters, including how to improve credit and save for a down payment, per Bloomberg.

Other investors are crazy in love with the rent-to-own concept. Blackstone Group acquired rent-to-own company Home Partners of America — which owns more than 17,000 houses in the U.S. — in a $6 billion deal, Commercial Observer previously reported.

And New York-based Landis has an empire state of mind. The startup is raising money during an incredibly hot housing market as U.S. home sales have soared in the last year, The Wall Street Journal reported. Landis’ renters are typically first-time homebuyers with a budget between $110,000 and $400,000, Bloomberg reported.

Landis operates in 11 states and aims to convert about 80 percent of its renters to buyers — a much higher rate than other rent-to-own companies, according to Bloomberg. The $165 million is enough to buy roughly 1,000 homes in its renters’ budget range.

Roc Nation, Dreamers VC and Landis did not immediately respond to requests for comment.