Events Operator A3 Productions Takes Space in Brooklyn and the Bronx 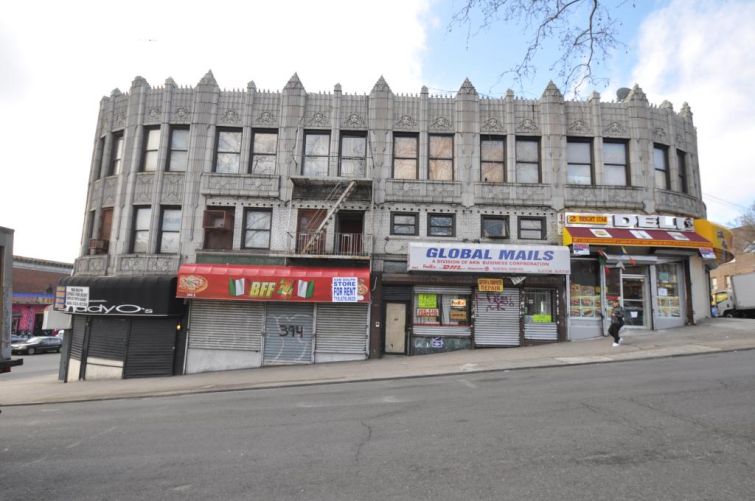 A3 Productions, a growing events venue operator that hosts weddings and parties, has leased new space in Prospect Lefferts Gardens, Brooklyn, and the Mount Hope section of the Bronx, according to its brokers at Tri State Commercial Realty.

In Brooklyn, the company signed a 10-year lease for 5,000 square feet on the third floor of 640 Parkside Avenue, between Rogers and Nostrand avenues. The new space will be known as Dear Brooklyn. Asking rent in the transaction was $38 a square foot.

And, up in the West Bronx, the events operator inked a 10-year deal for 4,200 square feet on the second floor of 1877 Webster Avenue, at the corner of East Tremont Avenue. The outpost will be known as The Bronx Loft. Asking rent for the space was $21 a square foot.

Chandler Slate and Rafael Neiman of Tri State Commercial represented the tenant in both transactions. Their colleague, Avi Akiva, handled it for the landlord on Parkside Avenue, Empire Trust. Mike Gilbert of Gilco Realty brokered the deal for the Bronx landlord, Chestnut Holdings.

“It’s a great use for the space, and the building is now fully leased,” said Gilbert.