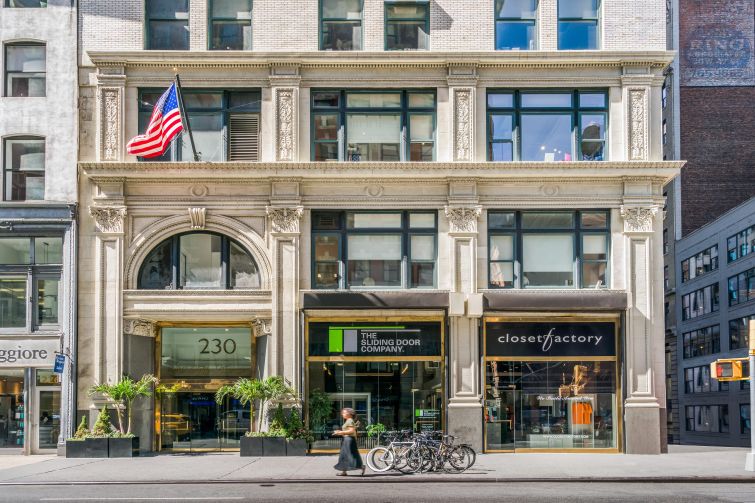 The company, a division of YMF Carpets, is nearly quadrupling its size after relocating from 11,000 square feet at 295 Fifth Avenue. Asking rents were $54 per square foot for the 15-year lease, according to GFP Real Estate’s Harvey Richer, who was one-half of the team that brokered the deal on behalf of the landlord.

The reputation of the building — known for other home furnishing tenants, including Envogue International, rug seller Nourison, and textile and rug company Devgiri — was one of the reasons that it was a good fit for Creative Home Ideas, said Richer.

“We’re really the only showroom building for the home textile industry that sells wholesale to retailers,” Richer told Commercial Observer. “The buyers are here already and they like the building.”

Creative Home Ideas’ showroom and offices will cover the entire third floor of GFP’s 20-story building and a portion of the fourth floor. The decor company sealed the deal on June 13.

The New York-based company has already moved into the fourth floor of the building while constructing the showroom on the third floor. Around eight tenants either expanded, downsized to a different floor, or relocated out of the building to make room for Creative Home Ideas, Richer said.

“This was a unique deal that involved many moving parts, but we were fortunate that all parties were true real estate professionals throughout the process that helped with negotiations and getting the deal done,” Gang said in a statement. “From negotiating a buyout with the ownership at 295 Fifth Avenue, to successfully relocating tenants at 230 Fifth Avenue in order for Creative Home Ideas to grow, we were able to successfully accomplish a deal that was beneficial to all involved.”