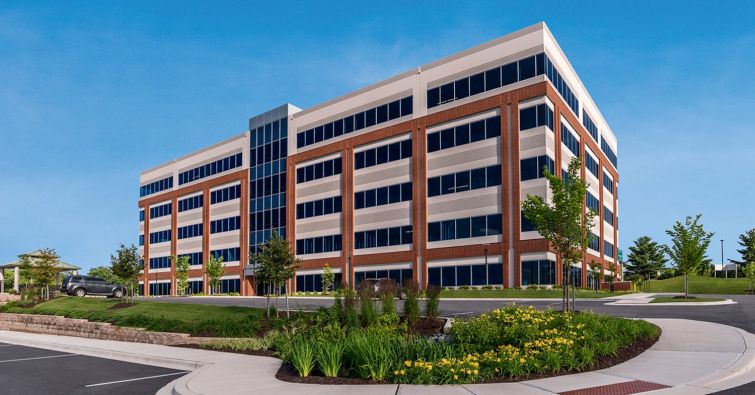 CallTrackingMetrics is relocating and expanding its headquarters to accommodate expected growth.

The software company has signed a 24,130-square-foot lease at 231 Najoles Road, a 126,500-square-foot office building within the I-97 Business Park in Millersville, Md., with landlord St. John Properties.

CallTrackingMetrics is currently located at 877 Baltimore Annapolis Boulevard in Severna Park, and will relocate to the top floor of the five-story Millersville property — about six miles away — by the end of the year. The company has 65 workers today, but expects to see that number grow to more than 200 by 2025, prompting the need for a bigger space.

“We have roughly 10,000 square feet of space now, spread across three different floors, which is not conducive for a highly collaborative team like ours,” Laure Fisher, CallTrackingMetrics’ co-founder and COO, told Commercial Observer. “That is among the main drivers for the move. Additionally, we are expanding rapidly and estimate that we will outgrow our current space before the end of the year.”

CallTrackingMetrics will execute a tenant buildout that will include wellness and conference rooms, an employee cafe with a ping-pong table, and phone booths for employees to conduct client calls.

“Another big advantage of the new building is that it contains communal space that is large enough for our company to host the entire team for an all-hands meeting or event, which is not the case today,” Fisher said.

The 67-acre business park consists of 13 buildings and is also home to Comcast of Maryland, District Lighting Group, First Home Mortgage and Keller Williams Flagship of Maryland. The property is close by the Baltimore/Washington International Thurgood Marshall Airport and within close proximity to interstates 97, 695 and 95, as well as MD Route 295 and 32.