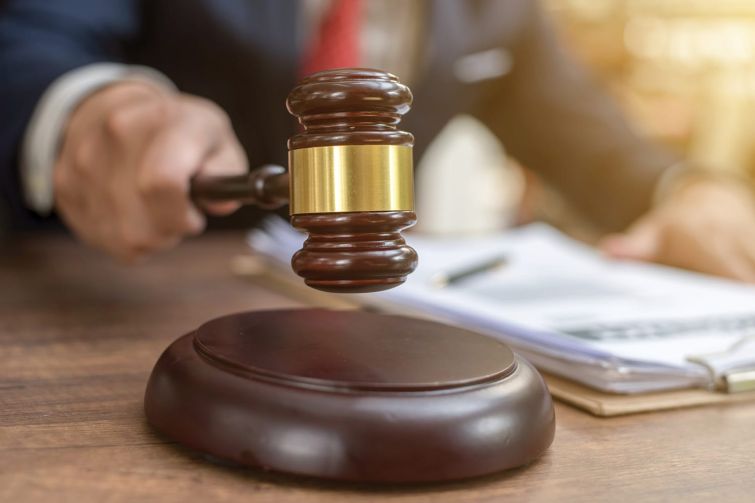 Arbor filed a lawsuit on Friday in Manhattan Supreme Court against its former chief marketing officer, Bonnie Habyan, former senior vice president of digital marketing, Jack Youngworth, and DLP Real Estate Capital, claiming that Habyan and Youngworth shared trade secrets with DLP to help it compete against Arbor, according to the complaint.

The complaint claims that starting in December, Habyan began talking to competitor DLP about taking a job there. Arbor also claims that Habyan began accessing confidential files about Arbor’s marketing strategy and the technology it uses to underwrite and originate loans, which she allegedly started to share information about to DLP.

Arbor accused Habyan, too, of taking several files from her work computer — including a document outlining its pricing, underwriting and closing of Fannie Mae and Freddie Mac loans — that she still hasn’t returned, according to court records.

The suit claims that Habyan started to “covertly work” for DLP in February, despite not officially leaving Arbor until March, and tried to get other Arbor employees to jump ship with her. That includes Youngworth, who left in April after agreeing to take over Habyan’s role at Arbor.

Habyan, Youngworth and a spokesperson for DLP did not respond to requests for comment.

“Arbor is pleased about the progress it has already made in this litigation to hold the responsible parties accountable for their conduct,” Patterson Belknap Webb & Tyler’s Muhammad Faridi, the lawyer for Arbor, said in a statement. “It intends to further vindicate its rights through the court to ensure a fair and just result.”