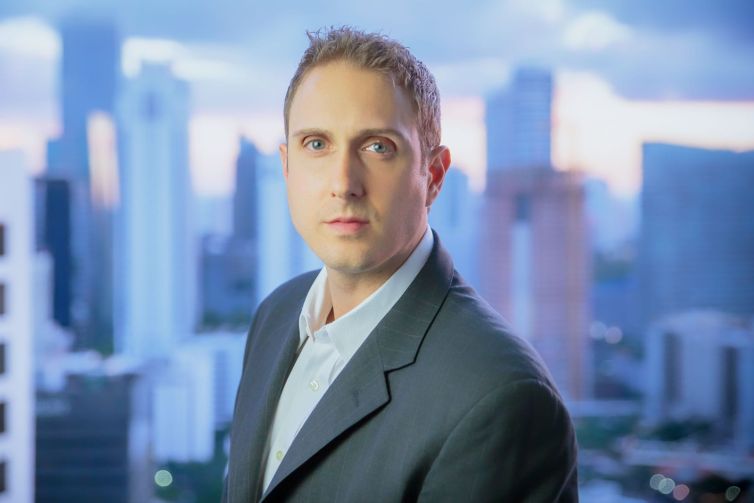 Adam Hendry loves living and working in South Florida. But as a value investor, he simply can’t find the sort of bargains that entice him.

During the Great Recession, Hendry, head of Miami-based apartment company Tzadik Properties, snapped up South Florida units. Since then, Florida property values have soared, and Hendry has turned into a seller.

“I like living here because of all the pluses,” Hendry said. “But as a buyer, it’s a negative.”

Since Tzadik Properties launched in 2007, the company has managed more than $1 billion in apartment complexes, more than 15 million square feet of commercial real estate, and more than 19,000 units in 20 states.

Hendry recently spoke to Commercial Observer about his strategy.

Commercial Observer: South Florida real estate is hot. How are you playing the market?

Adam Hendry: We are primarily an opportunistic investment company. As prices have gone up, we’ve become a net seller of multifamily. We’re buying only in certain markets in North and South Dakota. We’re always trying to buy things that are out of favor, and selling things that are hot.

That must be a tough task now that everything is hot.

That’s true. You have to turn over a lot of rocks. Oil blew up six years ago, and North Dakota values plunged. Prices there are less than 50 percent of what they were in 2014. I got really interested when oil went negative last year. I don’t know how to buy oil, but I do know how to buy apartments, so I played the oil market by buying apartments.

What led you to the decision that now is the time to sell your Florida holdings?

My goal is not to be at the very bottom or the very top. I’d love to, but it’s almost impossible. I was buying apartments back in Miami Beach in 2009 and 2010. Everyone was telling me, “Florida is over. You’ve got to be crazy to buy now.” We bought a lot of apartments for less than $50,000, and we’re selling them for more than $100,000 an apartment. Maybe we’re at a high and about to go higher. But I don’t have to stay at the party until midnight. I can leave at 11 o’clock.

I’ve never been trying to time things precisely. That’s a futile exercise. I just want to be directionally correct. If I can sell in Florida for over $100,000 a unit, and I can buy in South Dakota for under $100,000 a unit, that’s a great trade. I’m selling high and buying low, and also I’m making cash flow. When we started investing in Sioux Falls a few years ago, people told me I was absolutely nuts.

We hear so much about taxes as a motivation for people to move to Florida. How much of a factor is that?

It’s definitely a factor. Right now, we have the perfect storm — and, in this case, for South Florida, it’s in a positive way. Why do you want to work from home in Manhattan and pay those taxes, versus moving to Florida? But, at the end of the day, that’s just one factor. There’s so many things going right for Florida and going wrong for other places.

A lot of people are relocating from the Northeast to Florida. I don’t know how long that’s going to last. They say the biggest export from Manhattan is millionaires, but there are only so many millionaires, and eventually that will subside. Normally, a boom turns into a bubble. We’re in a boom phase. Rarely does a boom not turn into a bubble. It’s just a question of when. I love Florida and I’m happy to live here. South Florida is cyclical. The cycle will reverse itself. I just don’t know when.

Do you see climate change as a threat to South Florida real estate?

I can confidently say I don’t know. I remember in 2017-18, I was reading a lot about global warming. There was going to be no more snow in the Dakotas. I was like, ‘Great. We don’t have to spend our snow-removal budget.’ Then, we had the polar vortex, and we used three years of snow-removal budget in one month. None of us hope for disastrous climate change, but if you really follow it, it’s very confusing from a real estate standpoint. You can have global warming in one part of the world and global cooling in another part of the world.