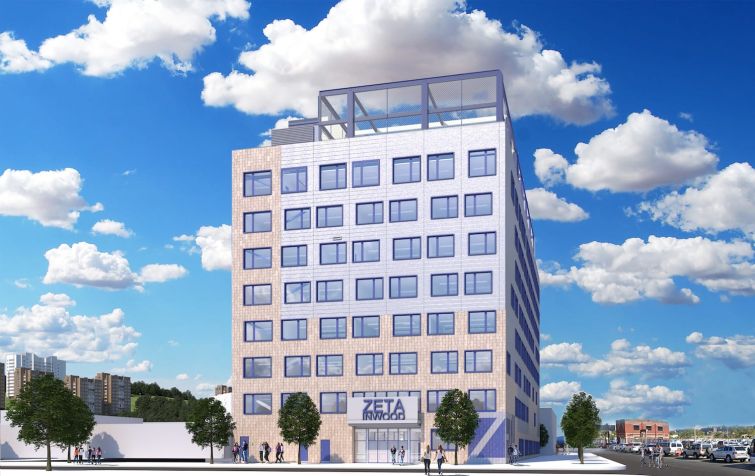 An Inwood, Manhattan, project found its new and only tenant: Zeta Charter School.

The organization will lease the entire 124,000-square-foot building at 400 West 219th Street. The off-market transaction puts Zeta Charter School in the property for more than 30 years, according to Transwestern’s Stephen Powers, part of the team who brokered the deal for the tenant.

“The Inwood Market is underserved right now for high-quality education and it’s an extremely tight real estate market,” Powers told Commercial Observer. “Having the ability to have a full campus like this, serve a lot of families, and have a really good developer partner that is going to build a really high-quality school … is really a slam dunk.”

Zeta did not immediately respond to a request for comment. The deal was first reported by The Real Deal.

The project comes from Bolivar Development; the head of the company, Peter Fine, purchased the site of the new school for $16 million in March, according to Crain’s New York Business.

The school will serve prekindergarten through eighth-grade students, with 33 classrooms and a 10,000-square foot rooftop playground, according to Crain’s New York Business.

Construction on the eight-story building is set to complete in 2023, in time for the school year. The property will replace the charter school’s current Manhattan location at 652 West 187th Street, said Transwestern’s Lindsay Ornstein. Zeta has three other charter schools in the Bronx and recently took 95,000 square feet across two Bronx developments owned by Bolivar.

Transwestern’s Ornstein, Powers and Senior Vice President Thomas Hines brokered the deal for the tenant. Bolivar was not represented by a broker.