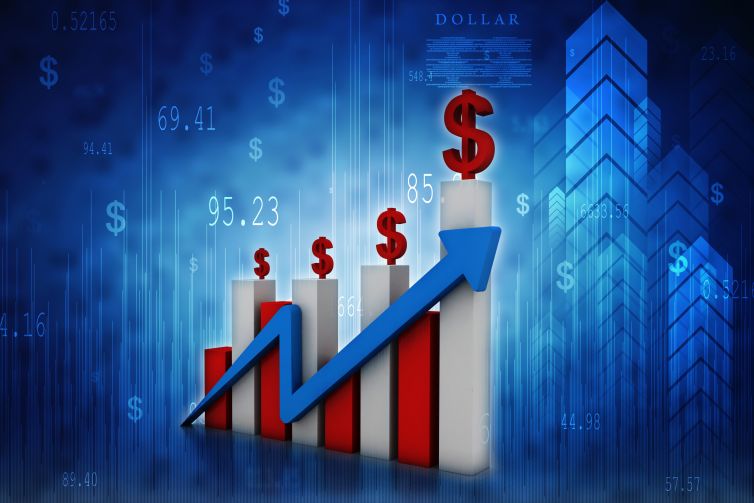 The platform benefited from the spike in retail investing last year — the same bump that gave Robinhood, Hertz and GameStop their breakout moments — and saw a 250 percent growth with more users, more volume and more interest in active investing, said co-founder and CEO Michael Weisz.

YieldStreet wants to capitalize on younger investors shifting towards alternative investments, rather than simply splitting their funds between stocks and bonds, and is looking to become a one-stop platform for them. To that end, YieldStreet offers investments in real estate, art, legal finance and structured notes, among others.

The startup plans to use the funds to expand its existing offerings: focusing on user growth, developing more investment products, and hiring more talent. In addition, YieldStreet is looking for mergers and acquisitions  opportunities while expanding to international markets. “Technology transcends borders and transcends currency,” Weisz said.

Finally, YieldStreet is building out its secondary market, with the intention of adding additional liquidity to traditionally illiquid assets like real estate. In doing that, it joins other commercial real estate and alternative investment platforms that are looking to do the same, which potentially could radically transform alternative investing, but have thus far remained fairly limited.

“Our mission is to help millions of people gain financial independence,” said Weisz, and so it’s working with existing regulatory structures to make that happen. “How do we get to the 45 million Americans that are both accredited and non-accredited and want to invest?”

The Series C lead investor, Tarsadia Investments, is headed by Mitch Caplan, former CEO of E*Trade Financial Corp. It was joined in the round by Alex. Brown, Kingfisher Capital, Top Tier Capital Partners and Gaingels, as well as a list of existing investors.