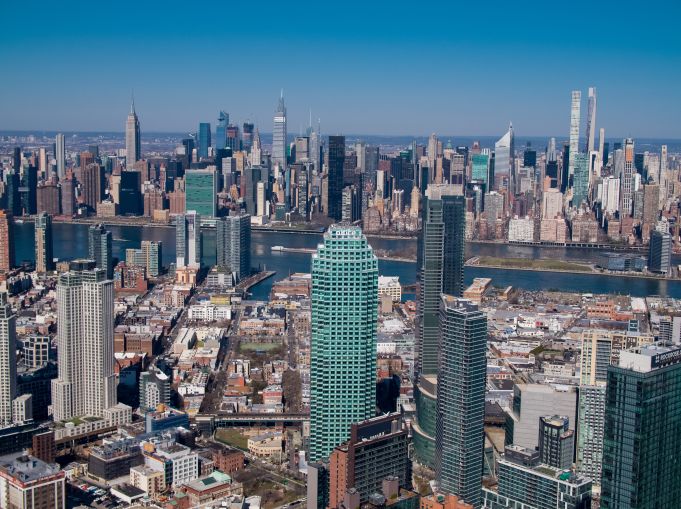 Target will be the newest tenant at the Long Island City, Queens, skyscraper One Court Square.

The mega-retailer signed a lease last week for 31,000-square-feet of retail space at the tower, including the ground floor and the entire second floor of the property, The New York Post first reported. The landlord, Savanna, did not disclose the terms of the deal.

“This is a great win for the building and the neighborhood, benefiting employees who work in the building or nearby, residents of the area, and commuters through the Court Square transit hub,” Brian Reiver, managing director at Savanna, said in a statement. “The transaction establishes a true anchor retailer that further validates One Court Square as the center of Long Island City.”

Target’s second-floor space connects directly to the lobby of the 53-story office tower. The building holds 150,000 square feet of retail space total, with floor plates of 33,000 square feet for office tenants. Reiver said he thinks the lease will help both office and retail leasing grow at the property.

“We believe this will be a catalyst for increased leasing momentum with food and beverage operators as well as destination retailers, rounding out the robust amenity offering we provide to tenants in the office tower and residents in the neighborhood,” Reiver said.

Savanna closed on an $880 million recapitalization of the building last year, after Amazon very publicly backed away from a plan to lease space there the year prior, Commercial Observer previously reported.

RIPCO Real Estate’s Jeff Howard and Ben Weiner handled the deal for Target, and Savanna was represented by Steven Baker and Daniyel Cohen of Winick Realty Group. The RIPCO and Winick brokers did not immediately respond to requests for comment.