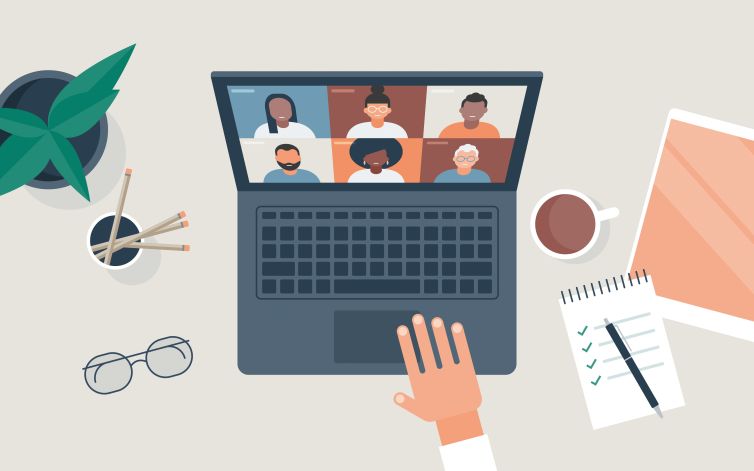 The Real Estate Board of New York launched a dedicated diversity and inclusion department, but so far its scope isn't clear. Courtesy of Getty Images

Commercial real estate’s lack of diversity has been one of the industry’s most glaring problems.

The real estate industry’s ranks are filled by a largely white and more than 60 percent male population. And, despite an increased push to increase diversity and inclusion in the industry, progress has been slow.

That’s one of the reasons why the Real Estate Board of New York (REBNY) created a dedicated diversity department in May, expanding on its earlier efforts to turn the tide on an undiverse industry.

“Real estate will again play a crucial role in New York’s recovery as it emerges from one of the most difficult periods in its history,” REBNY President James Whelan said in a statement at the time. “We are committed to advocating for our members, industry and the city as a whole.”

A month later, the department’s scope, powers and agenda remain largely unknown, except for the fact that REBNY is restarting its summer internship program at 50 percent greater capacity than last year.

This program is the latest in a longstanding push to make more concrete gains in diversity in the real estate industry. One hundred interns were invited to the program last year; this year, the number will swell to 150, according to REBNY.

The internship program follows a fellowship program that the board launched in 2020 in partnership with the City University of New York and Project Destined, a mentorship and e-learning commercial real estate course for people of color that says it has helped students find careers at JLL, Goldman Sachs and Brookfield, to name a few firms. Project Destined also offers stipends to students to take the course.

REBNY’s fellowship program helps younger real estate professionals develop leadership and collaboration skills, according to its backers. It also serves as a way to network in an industry that famously revolves around who you know. For the inaugural 2020 class, 19 professionals from companies ranging from Boston Properties to Avison Young were invited.

REBNY, too, advocated for a real estate program at Lehman College.

Yet, despite such efforts by REBNY and its partners, a lack of representation among people of color, the LGBTQ community and women persists in real estate, commercial real estate in particular.

The proportion of women in commercial real estate remained flat between 2005 and 2020, and the number of women in executive positions increased just slightly, according to a report by CREW Network, a professional association for women in real estate. It found that people of color and LGBTQ people lack representation in the industry, while a significant pay gap also hampers diversity.

The problem is compounded by a lack of data collected by companies on their employees, CO reported. Most companies don’t disclose their data or track it beyond meeting the minimum requirements of federal forms, making it difficult to know statistics about a company or whether women, people of color, or members of the LGBTQ community are advancing at a certain employer.

“For companies that are implementing diversity and inclusion initiatives, their measurements are critical,” Wendy Mann, CEO of CREW Network, previously told CO. “You have to measure to show that progress is made.”