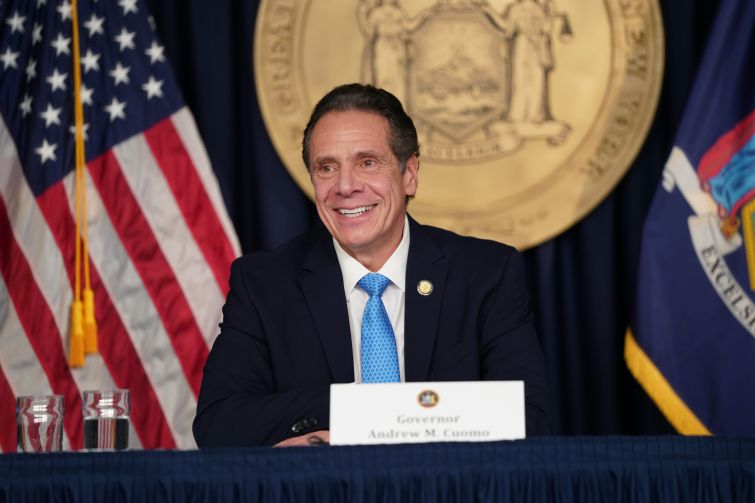 Legislation passed by New York lawmakers that enables the conversion of distressed commercial properties into permanent affordable housing could spark more partnerships between private real estate investors and the state, according to real estate finance experts.

The state legislature approved the Housing Our Neighbors With Dignity Act (HONDA) on June 9 and the bill now awaits Gov. Andrew Cuomo’s signature before it can become law. The measure would create tools for the state to acquire hotel or office properties to be operated by nonprofit organizations selected by the Division of Housing and Community Renewal.

Hameer Vaid, a senior director with Alvarez & Marsal’s private equity performance improvement group, said HONDA would help spur the acquisition of distressed commercial assets from “strategic partnerships” between the state and real estate investors from the issuance of municipal bonds through a public-private partnership model. He noted that landlords of struggling New York City office properties, in particular, would benefit as they seek a path forward amid uncertainty with future remote-working trends.

“Landlords for office space see themselves in the middle of recapitalization events, restructuring events and adopting collaborative workspace designs, stemming from the demand of the tenant to either continue rent forgiveness programs or early termination requests,” Vaid said. “[HONDA] will solicit interest not just from the financial institutions, but on the buy side, either from the city itself or a joint venture environment between the city and private investors, who have operating models already established within affordable housing.”

At least 50 percent of the units would be allocated toward homeless individuals, with the other half containing an 80 percent area median income cap. The current 2022 fiscal year budget adopted in April set aside $100 million of funding for the HONDA program.

Vaid said calculations showing New York City offices with 17 percent vacancy and $80 per square foot rental rate across all building classes create the potential for $7.1 billion of trading inventory. He stressed that real estate lenders are especially pushing for HONDA as a means to rid their balance sheets of distressed assets.

The HONDA legislation was introduced in March by Senate Deputy Majority Leader Michael Gianaris (D-Queens) as a counter to a similar January proposal from Cuomo for converting commercial buildings into affordable housing that had the support of the Real Estate Board of New York. The trade association previously criticized HONDA for leaving private developers out of the process.

Evan Blau, chair of Cassin & Cassin’s agency lending and affordable housing practice in Manhattan, noted that the bill distinguishes itself from other affordable housing programs, like Mitchell-Lama, that often lead to units changing to market rate. He said HONDA checks multiple boxes for lenders — in terms of achieving federal affordable housing goals as well as environmental, social and governance investing — that can help position them for more future transactions.

“The best affordable housing programs always marry government agencies, non-profit developers and private investment through Wall Street,” Blau said. “Outside of profit motivation, if you are at a large bank, I think you are, with open arms, participating in the right type of transaction with this program, because it is socially conscious investing from a lending standpoint.”

The press office for Gov. Cuomo did not immediately respond to a request for comment on whether he plans to sign the bill or not.