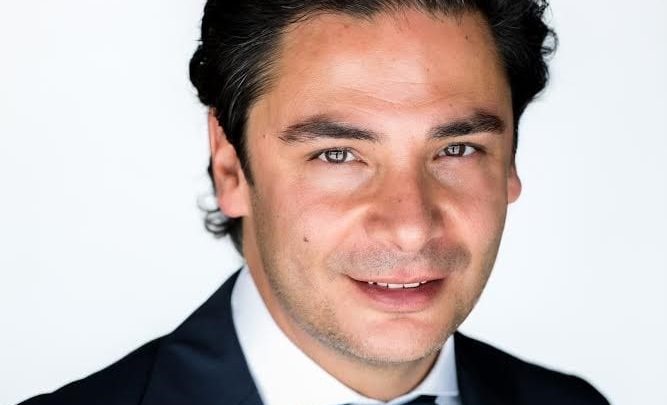 Greystone has hired Eliav Dan from Barclays as a senior managing director in its commercial lending team, with an eye on boosting origination volume on the West Coast, the lender announced Monday.

He will be covering both institutional and middle-market borrowers, reporting directly to Scott Chisholm, Greystone’s executive vice president and head of commercial business development.

“I’m thrilled to reunite with Dan, and we look forward to expanding Greystone’s clients on the West Coast and beyond,” Chisholm, who previously worked with Dan at Ladder Capital Corp from 2014 to 2015, said in a statement. “Eliav’s leadership and long track record of success will be a valuable addition to the team as we expand Greystone’s industry-leading Fannie Mae, Freddie Mac and HUD-insured lending platforms into the commercial lending space.”

At Barclays, Dan oversaw large originations in the Western U.S., helping to expand its footprint in the region, most notably in loans ranging from $100 million to $650 million. Prior to Barclays, Dan was head of the Los Angeles office at Ladder Capital, a publicly traded mortgage real estate investment trust, and was a founder and managing principal of Verona Capital Markets, a boutique real estate advisory firm. He also helped establish Morgan Stanley’s West Coast CMBS lending operation in the early 2000s as one of its two founding members.

Dan earned his Masters of Business Administration in real estate and corporate finance at the University of Southern California (USC) in Los Angeles. He also earned his undergraduate degree in neuroscience at USC.