Citi, Goldman Sachs, Barclays and Bank of Montreal are lenders on the deal 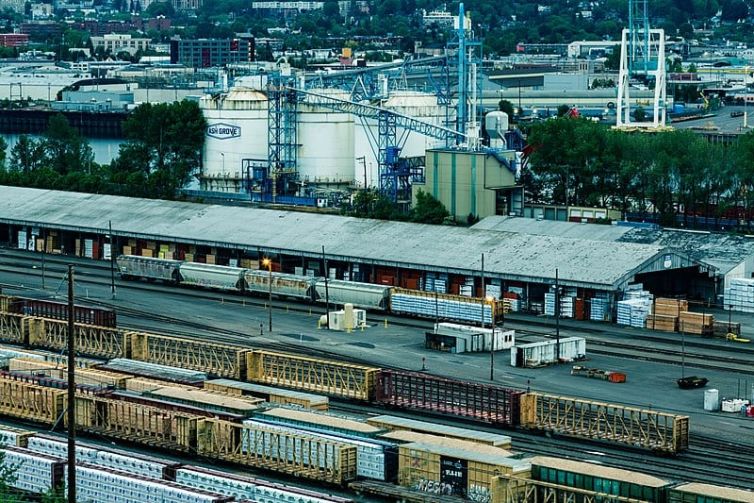 Affiliates of The Blackstone Group have nabbed $1.63 billion in commercial mortgage-backed securities (CMBS) debt to refinance an industrial portfolio, according to ratings agency analysis of the deal and sources familiar with the deal.

Citigroup, Goldman Sachs, Barclays and Bank of Montreal are lenders on the floating-rate deal.

The interest-only, floating-rate loan, provided to Blackstone Real Estate Partners VIII, has a two-year initial term with an initial maturity date of June 2023, according to a Fitch Ratings analysis of the deal.

The properties were acquired by Blackstone via three transactions between August 2017 and March 2019. Of the 112 collateral properties, 65 were purchased in 2017 and originally securitized in the COMM 2017-DLTA CMBS transaction.

Other tenants include Home Depot, W.W. Grainger, Burd & Fletcher Company, Geodis Logistics, Olivet International, and Church and Dwight. Rent collections averaged 99 percent for the one-year period ending in March 2021, and the portfolio’s occupancy improved from 93 percent in 2019 to 96.6 percent as of this past March, per Fitch.

The financing has a loan-to-value ratio of roughly 76 percent, with the portfolio being appraised at $2.14 billion.

Loan proceeds will be used to repay around $1.32 billion of existing debt, fund closing costs, finance upfront reserves, and return approximately $277.6 million of equity to Blackstone.