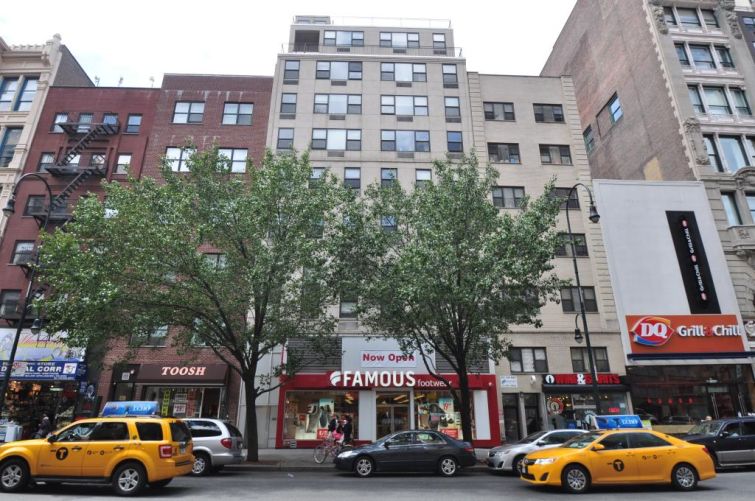 Patterns & Dots signed a long-term lease for 4,500 square feet on the ground floor of 50 West 14th Street between Avenue of the Americas and Fifth Avenue, CBRE said. Asking rent was $125 per square foot.

The deal marks the second new space that the clothing store — which already had an outpost at 157 East 86th Street — committed to around the city in recent weeks.

“The two new leases by Patterns & Dots are a great example of savvy retailers taking advantage of market dynamics to ink new deals with favorable economics,” Kadosh said in a statement.

“The new shopping climate clearly is about retailers that are fun and exciting, and Patterns & Dots fits the bill,” Roseman said in a statement. “We are thrilled that they chose Empire Outlets and will complement the existing retailers like Nike, Nordstrom Rack, Levi’s, American Eagle, and the soon to open Clinton Hall.”