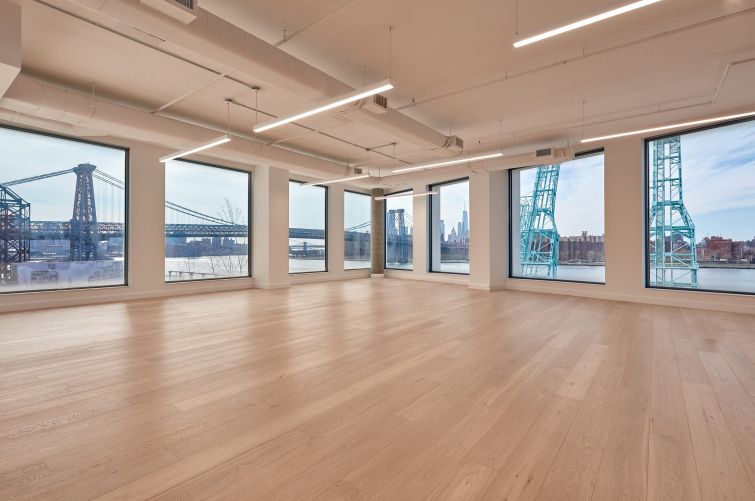 Venture capital firm Left Lane Capital is moving from a WeWork to a permanent location in Williamsburg.

This is one of a number of recent leases at the 150,000-square-foot property at 10 Grand Street, including a few making the move from Manhattan. Marketing agency Social Chain, previously located in Flatiron, took 6,100 square feet, and consulting firm Angora Group is moving from SoHo into a 2,698-square-foot space. In addition, Rosenthal Wine Merchant is moving into a 6,000-square-foot space from another Two Trees property, and shampoo-maker Prose took 12,000 square feet before the pandemic, and occupied the space in December.

“It’s an inspiring place to work from, that blurs the line between personal and professional life,” said Left Lane founder and Managing Partner Harley Miller. “We are fortunate to set up shop there as we embark on our journey in building a formidable institution … it starts with your surroundings.”

Of the nine office tenants that signed leases in the building, eight of the decision-makers lived in or near Williamsburg, and four were coming out of coworking spaces, graduating into real offices for the first time, Alyssa Zahler, Two Trees’ director or leasing, said.

“[The employees] are mainly coming from Brooklyn, which I think was a major selling point, with the commute, and being in a community that they already love and are comfortable in,” Zahler said.

UPDATE: A previous version of this story indicated in the headline and body that Left Lane Capital was moving from Manhattan to Brooklyn. In fact, it’s relocating from a WeWork in Williamsburg.