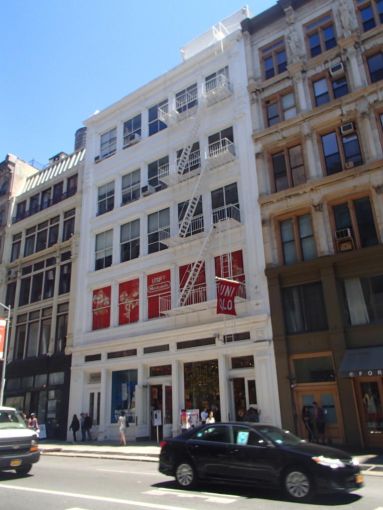 Uniqlo has joined a growing number of retailers buying buildings during the coronavirus pandemic.

The Japanese-based clothing retailer bought its longtime SoHo flagship at 546 Broadway from AB & Sons — owned by Isaac, Eli and Abraham Chetrit — for between $160 to $200 million, The Real Deal reported.

Uniqlo has leased 53,000 square feet in the five-story building — which also has apartments and office space — since 2006 and renewed its lease in 2014, TRD reported.

The clothing store isn’t alone among retailers in jumping on the pandemic-caused distress to buy New York-area properties at a bargain.

Representatives from Uniqlo and AB & Sons did not immediately respond to requests for comment.