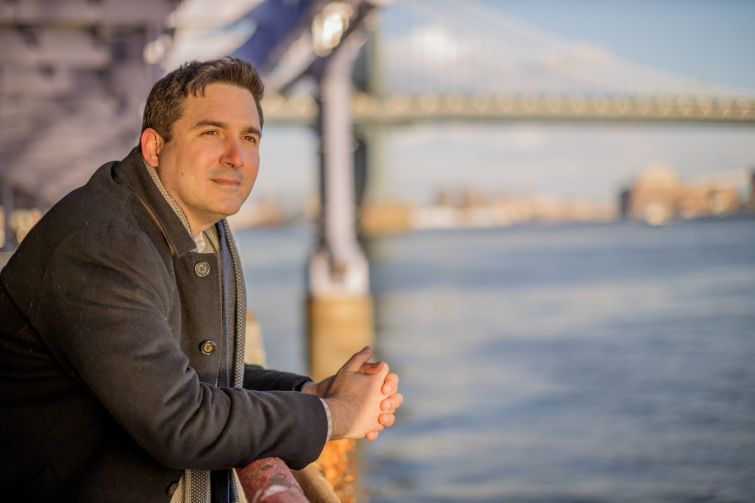 New York City Council member Ben Kallos is looking to crack down on illegal apartment listings on home-sharing sites such as Airbnb. The law he’s introduced would require homes rented on short-term rental platforms to register with the city.

The five boroughs lack enough housing . At the same time they’re home to thousands of apartments listed on sites like Airbnb. By requiring listers to register their apartment with the city, Kallos said he hopes New Yorkers will not only understand what apartments can be legally rented out but will have more legal apartments to choose from — which, theoretically at least, could bring down rents.

The number of illegal listings in New York City is difficult to approximate, however. Anecdotes and estimates do peg the number in the thousands as do the city’s recent enforcement efforts. When New York sued to stop some illegal Airbnbs in 2019, it accused brokers with Metropolitan Property Group of illegally facilitating 13,691 rentals from 2015 to 2018, housing more than 75,000 guests, pocketing $21 million in revenue along the way, according to The New York Times. (The case was eventually settled.)

“If the platforms and the hosts already followed the law, this legislation wouldn’t be necessary,” Kallos told Commercial Observer. “[This] allows hosts to obtain a registration number. Through that process, they will learn whether or not their listing is legal…. It will definitely put thousands of apartments back on the market, which will make it a lot more affordable for people to live here.”

New York’s multiple dwelling law makes it illegal to rent an entire apartment for fewer than 30 days in a building with three or more units, though the law is difficult to enforce without neighbor complaints. Those renting their apartments must also be home during their guest’s stay, and have to pay New York City’s hotel tax as well.

The Mayor’s Office of Special Enforcement handles investigations into illegal rentals, and would be charged with creating the electronic registry unless the mayor decides to designate that role to another office, Kallos said.

His legislation, introduced May 12, wouldn’t change the existing law. It would instead establish a city electronic registry for short-term apartment rentals, giving individual apartments a unique registration number. Home-sharing sites not registered with the system and individuals who have not registered their apartments with the city would face penalties and fines.

There’s no date set for voting on the legislation, and, with primary elections coming up in late June, it will likely take some time before the city sees an impact — provided it passes.

An Airbnb representative previously told Commercial Observer the proposed legislation was “disappointing” and would limit tourism. Airbnb officials said guests on the platform spent billions of dollars in the city and supported 17,000 jobs in 2019.

“Airbnb guests have played an important role driving tourism spending in neighborhoods outside of central Manhattan,” Alex Dagg, Northeast policy director for Airbnb, said in a statement. “We remain ready and willing to partner with state and city officials to regulate home-sharing across all five boroughs in a responsible and thoughtful way.”

Kallos also believes the bill will help the hotel industry recover from the coronavirus pandemic The average nightly occupancy rate for New York City hotels cratered to 47 percent as of early March, neary half what it was in March 2019.

“There might be more illegal rentals than we have hotel rooms available in the city,” Kallos told CO. “Ultimately we’re hoping to make sure that the only listings available are legal listings.”

Kallos  — a Democrat who represents Roosevelt Island, much of the Upper East Side and part of Midtown East — said he expects that with more available apartments, the city’s housing stock will be cheaper (though it should be noted that the city’s relatively high rents predate the advent of sites such as Airbnb, which launched in 2008). As a renter himself, Kallos said that while the pandemic may have decreased rents slightly, a single-bedroom apartment in New York City is still far more expensive than most can afford.

“On the Upper East Side, the average price for an apartment has dropped to $2,400 a month,” Kallos said. “We’re talking about a one-bedroom studio or even a two-bedroom being $2,400 a month. And the real estate industry patting itself on the back that they’ve lowered prices [to] $2,400 a month is more than most Americans pay for their property tax, mortgage, and to keep their property heated. That is obscenely expensive.”