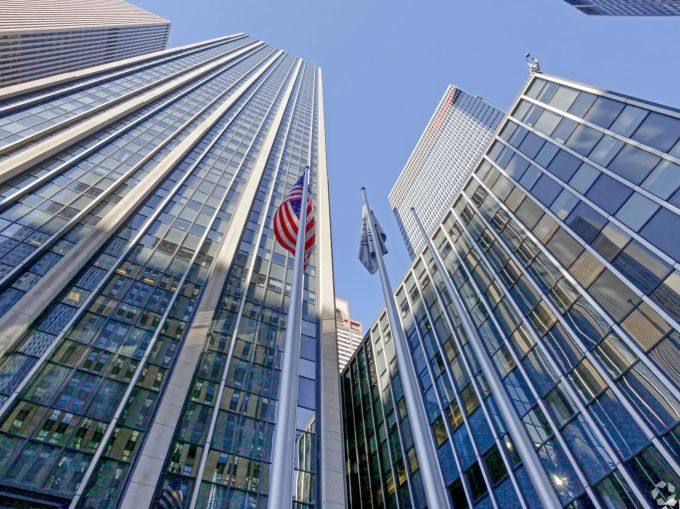 Latham & Watkins expanded its footprint at the Rockefeller Group’s 1271 Avenue of the Americas by about 20,000 square feet, bringing the building to fully leased.

The law firm, the largest tenant in the 2.1 million-square-foot building, finalized the long-term lease this month, according to the landlord. A spokesperson for the Rockefeller Group declined to comment on the terms of the deal.

“It’s exciting to see the final transaction to bring this building to 100 percent leased,” CBRE’s John Maher, part of the leasing team that represented Rockefeller in the deal, said. “CBRE has been proud to assist the Rockefeller Group in getting there.”

Latham & Watkins first leased space in the building in April 2018, and the expansion brings its presence to 435,000 square feet.

The 48-story building, also known as the Time & Life Building, was left vacant in 2015 when Time Inc. left for Brookfield Place. Soon after, the Rockefeller group started a $600 million redevelopment that included a replacement of more than 400,000 square feet of a glass curtain wall, new building systems and a restoration of the lobby.

The announcement that 1271 Avenue of the Americas was fully leased on Monday comes during a time when the Manhattan office market has been shaken up by the pandemic. But Maher reaffirmed the importance of offices to company culture.

“Most New York City office tenants value the importance of the office space to their culture and productivity,” said Maher. “And when we look back on this pandemic moment, it will remind people of how important that is.”