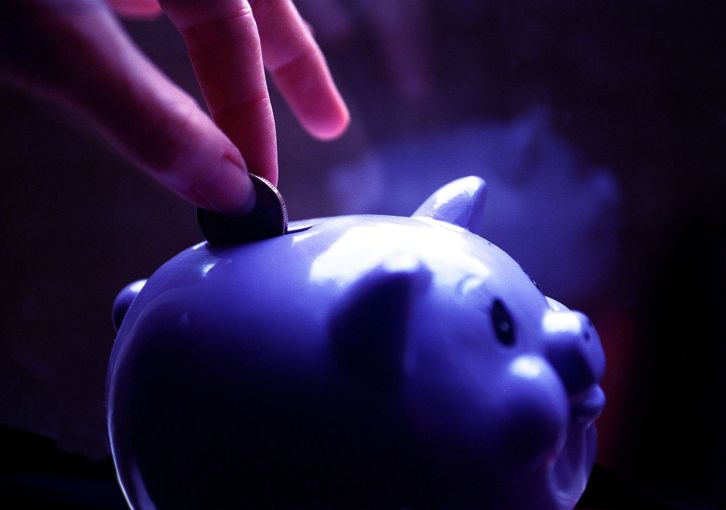 JLL Income Property Trust announced yesterday that it has locked in a $650 million credit facility from a banking octet.

JPMorgan Chase, Bank of America, PNC, Wells Fargo, Fifth Third Bank, BMO Harris Bank, Capital One, and The Bank of New York Mellon made up the syndicate that extended the three-year term facility, which carries an interest rate at one-month LIBOR plus a 1.35 percent to 2.10 percent spread, according to the JLL REIT.

JPMorgan Chase, Bank of America, PNC, and Wells Fargo served as co-syndication agents and joint lead arrangers and bookrunners in the deal. JPMorgan Chase also served as the administrative agent.

The $650 million credit package includes a $415 million revolving line as well as a $235 million term loan, and it’s also possible that the credit pool could also be upsized to $800 million.

JLL Income Property Trust President and CEO Allan Swaringen in a statement expressed appreciation for the banks wagering on the REIT’s “investment strategy, the growth and quality of our portfolio, and our investment performance track record. This expanded facility supports our growth ambitions and intent to modestly increase leverage at the beginning of this new economic cycle. It also facilitates accelerating acquisitions and increases our financial flexibility.”

Led by Swaringen, JLL Income Property Trust is a daily NAV REIT, managed by JLL’s LaSalle Investment Management, that became a pioneer in the non-traded REIT space when it was founded in 2004 (it IPO’d in 2012). It now controls an 86-property portfolio and its assets are valued at $3.6 billion. The REIT focuses on four property types: industrial, office, multifamily and grocery-anchored retail. Investors in the fund platform — whose assets are marked to market daily — must adhere to a minimum one-year hold and there’s a $10,000 minimum initial investment threshold, although Swaringen has told CO in the past that its investors, on average, make a $100,000 initial commitment. The REIT also recommends a five- to seven-year hold period.