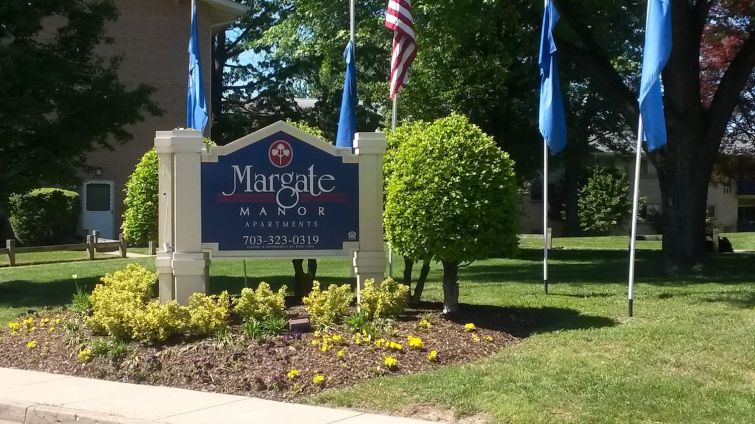 RIMSI Corp. has secured $47 million to refinance five garden-style apartment properties in the D.C. area, with three located in Northern Virginia and two in suburban Maryland.

Gimbert Realty Capital’s McLean, Va., office led the effort in arranging the refinance on behalf of the borrower, which has owned all five apartment communities for more than five decades.

All five loans were placed with Securian Financial Group, a life insurance company based in Minnesota.

“This was a straight-up refinance, and the owners have been renovating units all along,” Daniel Siesser, Gimbert’s senior vice president, told Commercial Observer. “Not only were the lender’s terms ultra-competitive, but they were able to provide certain flexible features that just aren’t available from the agencies or CMBS conduits. The unique part of the deal was that it had a long-term, fixed-interest rate, but no prepayment penalty after the first 12 months.”

The three properties in Northern Virginia are the Washington Square Apartments at 8547 Richmond Highway in Alexandria; Margate Manor at 3954 Persimmon Drive in Fairfax; and Winterthur Apartments at 11901 Winterthur Lane in Reston.

The properties in suburban Maryland include Hermitage Square at 3213 Hewitt Avenue in Wheaton, and Queens Park Plaza at 2500 Queens Chapel Road in Hyattsville.

“Gimbert Realty Capital was a pleasure to work with on this transaction,” Steven Tomares, RIMSI’s CEO, said. “They were consummate professionals and were always thinking a step ahead. Their involvement was crucial to the successful flow of information and communication with Securian Financial.”