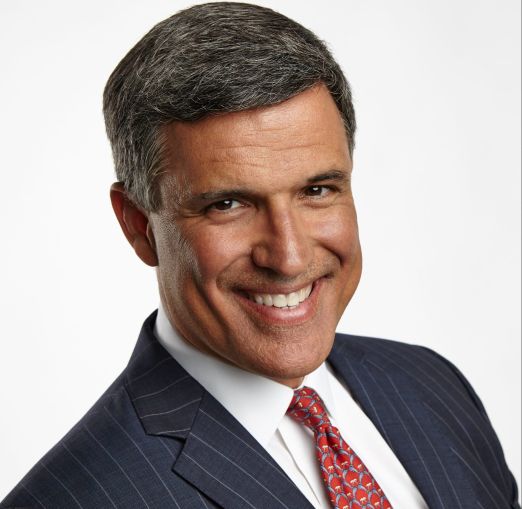 Charles Foschini, senior managing director at Berkadia, moved to South Florida from New Jersey in the 1980s to attend the University of Miami. After getting a taste of what he calls the region’s “dramatically better quality of life,” he never left.

“I discovered that in 1982,” Foschini said. “The rest of the world discovered it in the last nine months.”

Commercial Observer spoke with Foschini about the lending climate, why workers will return to the office and how Zoom is spreading the boxed-in blues.

Commercial Observer: How would you rate the availability of credit for borrowers?

Charles Foschini: The spigot is wider and faster-flowing than almost any other time in my career – particularly for bridge and transitional assets. Much of that money sat on the sidelines last year and didn’t go out the door but was continued to be raised and is now actively being placed. The transaction pace is still off from pre-pandemic levels. So you’ve got a lot of money with not many places to go. That makes it a great time for borrowers.

How has the pandemic changed the way you do business?

In some ways, it’s gotten easier, and in some ways it has gotten more difficult. Being able to see a property through a Zoom call with the property manager has made me more efficient, instead of getting on a plane or putting somebody from my team on a plane. Real estate is a very archaic industry. There’s a lot of manual labor involved in real estate. Technology hasn’t been as widely used as it has in other industries, and the pandemic forced that to change. The same way email was transformational from sending a letter or a fax, some of these new technologies are not going to go away.

I would say the biggest challenge, particularly for younger folks, is that in spite of the technology, we’re still in a people business. Meeting people and getting together in a business forum was suspended for the past 12 months. I’m excited to see that return. For younger people, there’s a high reliance on mentorship and working closely together, and a year of that was lost. As we get back to the rhythm of going back to the office, I believe we’ll pick up that pace.

Speaking of the office market, a big question mark hangs over whether employers and employees are going to use office space at pre-pandemic levels.

Over the short to medium term, flexibility has to be key. The same way we had to get used to working at home, we have to get used to leaving our dog at home and going back to the office. Over the long term, I believe the prospects for offices are strong. Zoom meetings remind me of Hollywood Squares. You can’t develop a team and a business and scale an idea without person-to-person interaction and meetings, so I believe that necessitates office space.

There are also big questions about retail. What do you see happening with that property type?

The pandemic made it impossible to pick winners and losers. Who ever would have predicted gyms would be big losers, and gym equipment would sell very well? Who would have thought some of the best restaurants in Miami would go out of business, but pizza parlors would proliferate? I believe you’ll see a big resurgence of use in the space of the retailers who didn’t have the strength to make it. For those retailers who were struggling before the pandemic, the pandemic just accelerated what everyone knew was going to happen. Malls are a prime opportunity for being reimagined. Schools are looking at and taking over some mall spaces. That’s a great alternative use. It provides lots of foot traffic for those malls at various times of day. And they’re already built and have plenty of parking.