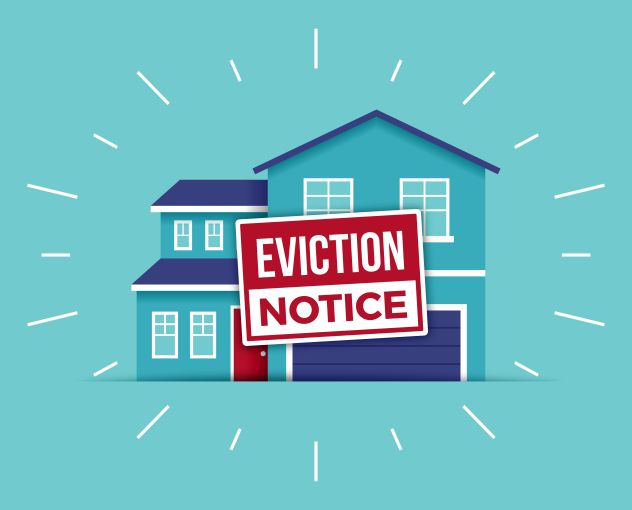 A federal judge struck down the nationwide eviction moratorium on Wednesday, ruling that the U.S. Centers for Disease Control and Prevention (CDC) does not have the legal authority to impose it.

The ruling from U.S. District Court Judge Dabney Friedrich does not affect statewide bans, which are still in force in many places, only the national ban that was first declared in September. The order has been extended a number of times, and was scheduled to expire on June 30.

It was designed to prevent evictions during the height of the COVID-19 pandemic, in which millions lost their jobs and could not make their rent payments. Both the Trump and Biden administrations allocated a combined $50 billion towards rental assistance to tenants and landlords, but much of that has not yet been disbursed.

Judge Friedrich agreed with the plaintiffs, which included realtor associations and landlords in Alabama and Georgia, who claimed that the CDC order exceeded the agency’s authority. The U.S. The Department of Health & Human Services, which oversees the CDC, asked the court to limit his ruling to the states in which the plaintiffs operate, but Friedrich applied the ruling nationally.

The ruling will immediately affect states like Florida, where the federal ban was the only protection in place for renters. In New York, legislators extended a statewide eviction moratorium until August 31 earlier this week, while California’s is set to expire on June 30.

This is not the first challenge to eviction moratoriums and judges in several states previously ruled them unconstitutional. The Department of Justice is expected to appeal the ruling.