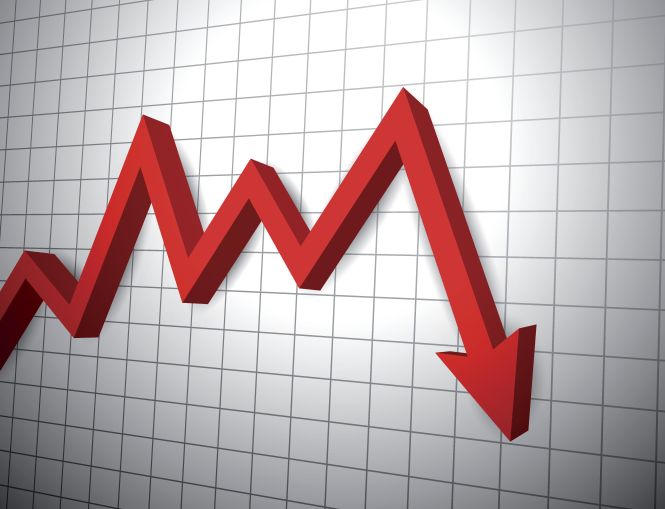 The Trepp CMBS special servicing rate declined by 40 basis points in April to 9.02 percent, the seventh monthly decline since a post-GFC peak in September 2020 and the largest improvement in the monthly reading since the COVID-19 crisis began. Image: Getty Images

“The Trepp commercial mortgage-backed securities (CMBS) special servicing rate declined by 40 basis points in April to 9.02 percent — which is the largest improvement in the monthly reading during the coronavirus market crisis,” wrote Catherine Liu, an associate manager at research firm Trepp.

“This is the seventh monthly decrease in that reading since September 2020, when the rate reached a post-Great Financial Crisis (GFC) peak of 10.48 percent. With federal plans underway to make vaccinations more widely available in the U.S. and states taking steps to ease lockdown restrictions even further, loan ‘cures’ and special servicing removals should continue at a measurable pace in the coming months.

“By property type, the percentage of loans with the special servicer was relatively unchanged month over month, except for that of lodging and retail, which registered 233 and 37 basis point reductions in April, respectively. Roughly 21.83 percent of lodging loans and 15.86 percent of retail loans were reported to be in special servicing in April.

“This has coincided with the upward movement in the watchlist rate as many loans removed from special servicing have been added to servicer watchlists. The percentage of loans on servicer watchlists rose for the fourth consecutive month to 25.66 percent. Lodging (up 3.35 percent to 60.49 percent), multifamily (up 2.39 percent to 25.72 percent), and retail (up 1.19 percent to 22.56 percent) showed the largest increases in the rate in April.

“The volume of loans exiting special servicing remains above the loan balance being transferred in, which has helped to put downward pressure on the overall reading. Nearly $3 billion in CMBS loans had returned to the master servicer last month, according to April remittance data, while about $1.1 billion was newly added to the special servicer list. Lodging and retail represented almost 70 percent of the balance of new transfers in April while office accounted for another 27 percent. In general, the monthly balance of loans that were sent to special servicing had been consistent at just under $1.2 billion over the last three months.

“A number of large hotel portfolio and super-regional mall loans left special servicing in April, including the $720.7 million Ashford Highland Portfolio (AH1 2018-ASHF), the $356.5 million Santa Monica Hotel Portfolio (MSC 2018-SUN), and the $430 million in CMBS debt backed by Phase I and II of the Destiny USA mall in Syracuse, N.Y. (JPMCC 2014-DSTY). Conversely, the largest loans that were sent to the special servicer include the $174.9 million loan behind the Waterford Lakes Town Center in Orlando; the $100 million loan secured by the One City Centre office in Houston; and the $95 million backed by Scottsdale Quarter, an open-air shopping complex in Maricopa, Ariz.” 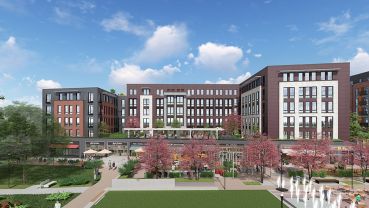