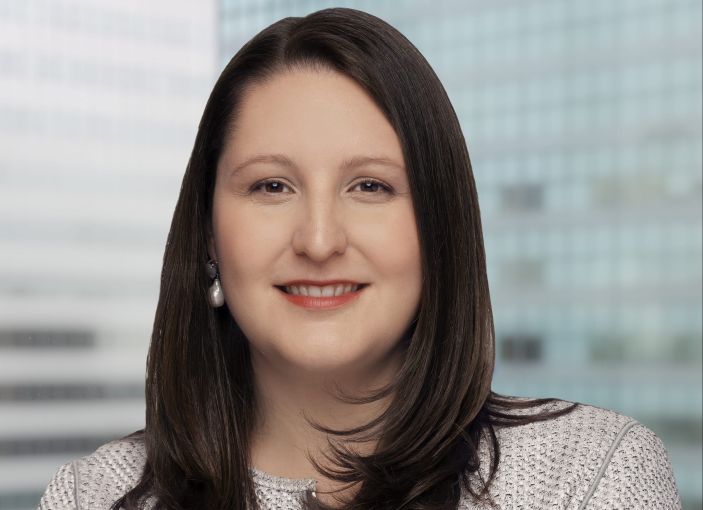 “I am grateful to Steve for his leadership in building BXMT into the premier commercial mortgage REIT in the market, and it has been a great privilege to work closely with him in managing BXMT over the past several years,” Keenan said in a statement. “We are extremely well positioned for future performance and growth, and I look forward to continuing to work closely with Steve in the transition and in his new role in Europe.”

BXMT’s announcement marks the culmination of a multi-year transition plan with Keenan taking on increasing responsibility managing the firm’s investment strategy and operations. Prior to her appointment as president in February 2020, Keenan served as BXMT’s executive vice president for investments.

Since joining Blackstone in 2012, Keenan has overseen the origination of more than $8 billion of loans across multiple asset types and markets. Keenan led the origination of BXMT’s $1.8 billion construction loan on Tishman Speyer’s Spiral project on 66 Hudson Boulevard, the REIT’s largest loan to date and one of the largest construction financings in New York City history. She also spearheaded BXMT’s $724 million first-mortgage financing of Hudson Commons at 441 Ninth Avenue, and $888 million first-mortgage financing of the Rosslyn office portfolio in the Washington, D.C., region.

“Katie is the ideal person to lead BXMT through its next chapter,” Plavin said. “Since joining the BXMT leadership team, she has taken on increasing responsibility for the business and proven to be an exceptional investor, strategist and manager. I look forward to joining the team in London and leading the growing BREDS Europe business, while working closely with Katie to ensure a seamless transition.”

A 2021 Power Finance 50 honoree ranked number four, Keenan was part of a BREDS team that amassed $10 billon of originations during the COVID-19 pandemic for the year-ending period on April 1.

Prior to joining Blackstone, Keenan held positions at G2 Investment Group, Lubert-Adler Real Estate Funds and in the real estate investment banking group at Lehman Brothers. She sits on the advisory board of NYPEN Real Estate and is a member of WX New York Women Executives in Real Estate.