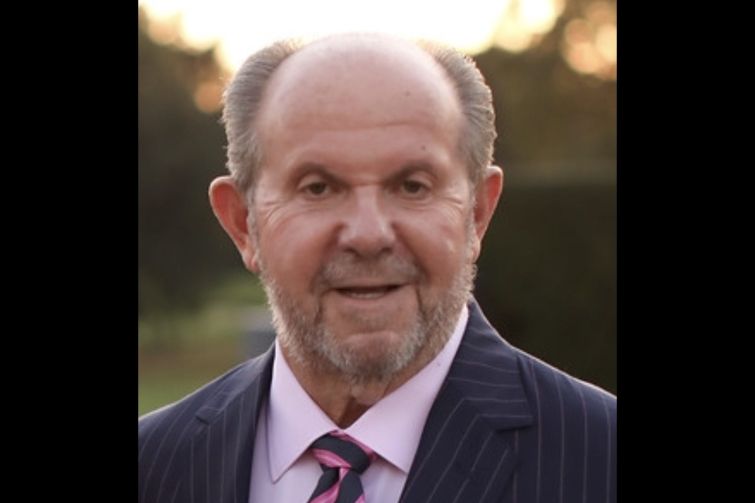 Sol Arker, former head of The Arker Companies and a pioneer of affordable housing, died after a battle with cancer on Monday at age 73.

Under his leadership, The Arker Companies expanded its portfolio to more than 10,000 affordable housing units in New York City.

“The city has lost a visionary leader and tireless advocate for affordable housing, Sol Arker,” Vicki Been, New York City’s deputy mayor for housing and economic development, said. “The residents of the many communities he built across the city have better lives because of his dedication.”

Arker worked alongside his father, a Holocaust survivor who settled in Brooklyn and founded The Arker Companies. The younger Arker joined the company in 1972 and began leading affordable housing construction and preservation projects in 1989.

He first focused his work in Harlem and then moved to public housing renovations in Brooklyn. His biggest project of late involved the New York City Housing Authority’s Brooklyn PACT Portfolio, also nicknamed the Brooklyn Megabundle, where he and other developers agreed to complete more than $350 million in repairs and renovations at nine Brooklyn developments. The joint venture will add 2,625 units to the borough.

Arker also led the effort for The Fountains, an affordable housing development in Brooklyn that opened two of the six planned buildings in its first phase last year. The Arker Companies worked with city and state partners to convert the former Brooklyn Developmental Center into The Fountains, a seven-acre campus with only affordable housing units.

Located at 11629 Seaview Avenue and 911 Erskine Street, the two buildings added more than 1,000 affordable apartments to the area, the first of which was completely rented out last year.

Arker is survived by his wife of 50 years, Blanche, his three children (Alex, Sara and Josh), their spouses and seven grandchildren, according to The Arker Companies.