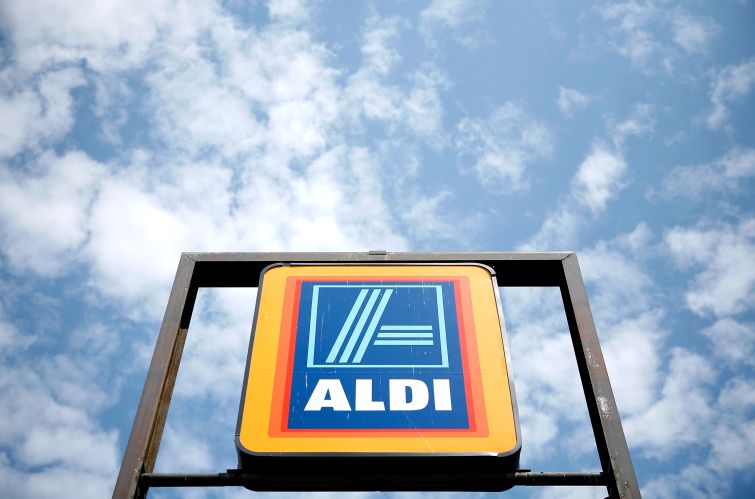 “Aldi is a perfect addition to the Flatbush neighborhood, providing quality grocery product to the area during a time when many are dining from home,” Esther Bukai of Ripco Real Estate, who brokered the deal on behalf of Aldi, said in a statement. “We are increasing our volume of deals in this asset class and are actively looking for more sites.”

A representative for Ripco declined to provide the asking rent and length of the lease. CoStar Group estimates the rent as between $93 and $114 per square foot for the property.

The 300,000-square-foot Triangle Junction retail complex rests between Flatbush Avenue and Avenue H at Triangle Junction in Brooklyn. Other tenants include Target, HomeGoods, AT&T Wireless and Applebee’s, according to CoStar Group.

Update: This story has been updated to indicate that Ripco’s Esther Bukai brokered the deal for Aldi, not Triangle Equities as previously reported. Peter Botsaris represented the landlord, Triangle Equities.