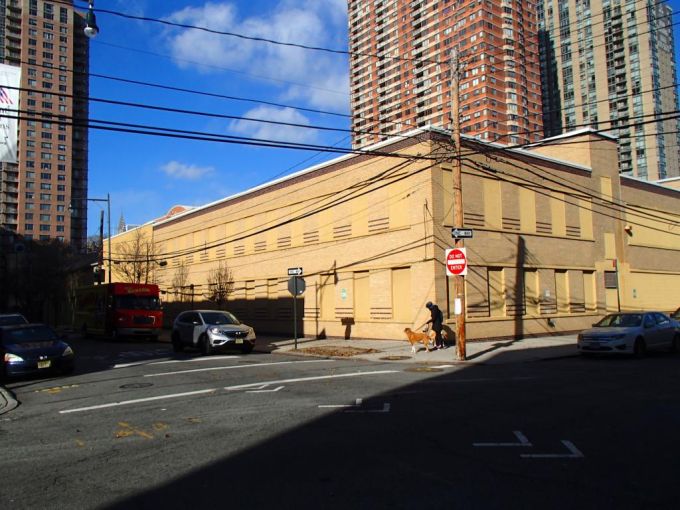 The Vorea Group is in contract to buy a development site in Long Island City, Queens, for $90 million with plans to build a residential building on it, a source with knowledge of the deal said.

Representatives from Vorea and Fortress did not immediately respond to a request for comment.

A JLL team led by Robert Knakal started to market the site, which includes a two-story warehouse and an adjacent parking lot, in 2019, Crain’s New York Business reported. The original pitch said the lot could accommodate more than 440,000 square feet of development. Knakal declined to comment.

Vorea first signed a contract to buy the site in October with a $2 million deposit, with the deal expected to close on March 31, property records show. Vorea extended the closing date on March 23 and it’s now set to finalize by Sept. 30, according to property records.

The source told Commercial Observer that Vorea plans to construct a new mixed-use development on the site with residential and retail space, which would be the developer’s second in the area.