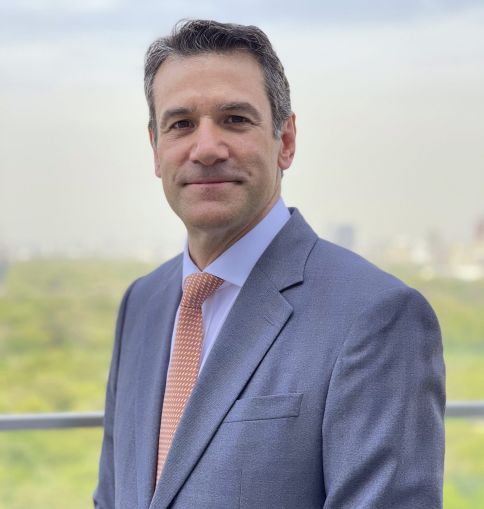 Koltis started on Thursday as executive vice president of commercial leasing, a newly created role, where he will be in charge of leasing up the landlord’s more than 20 million-square-foot portfolio spread throughout New York City, Los Angeles and Dallas, according to Moinian.

“With the market slowly coming back and the slate of projects in The Moinian Group’s pipeline, I am absolutely thrilled to be making this transition to join Joe Moinian and his team,” Koltis said in a statement.

Mitchell Moinian, a principal at Moinian Group, said Koltis’ hire will help take the landlord’s office leasing team “to the next level and attract additional talent.”

“Ted’s leadership and track record on the ownership side sends a signal to the market that we are coming out of this pandemic stronger than ever,” Moinian said in a statement.

Koltis, started his career at CBRE 25 years ago, and had been at Colliers since 2018, where he headed up the brokerage’s agency and consultancy practice in the tri-state area and markets between Boston and Washington, D.C.

A spokesperson for Colliers did not immediately respond to a request for comment.

Before joining Colliers, Koltis spent six years at the helm of the Paramount Group’s leasing side, where he was credited with helping build the company’s San Francisco and D.C. business while creating a free iPad app with detailed specs of Paramount’s portfolio. He also spent six years building Tishman Speyer’s consulting practice.