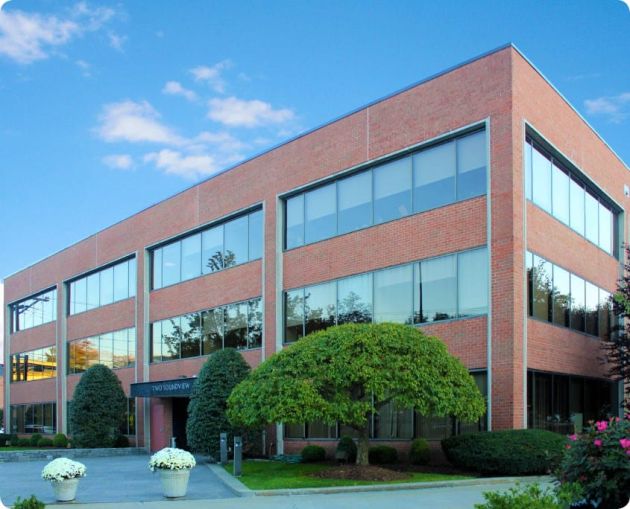 TD Bank has extended a $25 million loan to a collection of local Greenwich, Conn., individual investors to refinance Two Sound View Drive, a more than 38,000-square-foot office building there, Commercial Observer has learned.

The 10-year, fixed-rate loan refinanced the property and returned some equity to the borrowing party that owns the asset, which is held collectively by a variety of local individuals and families across two entities through a tenancy-in-common structure, according to information from Paul Massey’s B6 Real Estate Advisors, which sourced and arranged the debt.

The ownership group behind Two Sound View Drive has held the property since 2015, when it bought the three-story property from Ceruzzi Properties for $30.5 million. It’s currently fully occupied by tenants, such as real estate investment firm Houlihan Lawrence, according to B6.

“The refinancing opportunity was extremely well received by the market, as Two Sound View Drive offers newly renovated, Class A office space in the heart of Downtown Greenwich, directly across the street from the Metro-North Train Station,” said Kane, who is a managing director within B6’s capital advisory division. “Despite the broader COVID-19 market disruption, the property is currently 100 percent occupied with strong tenants, and has had full rent collections through 2020 and [so far in] 2021.”