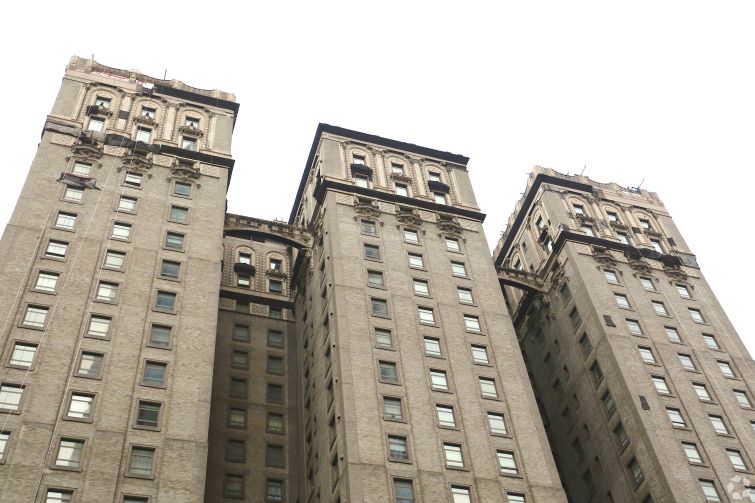 The university plans to relocate its classrooms this July from 325 Hudson Street to 4 Park Avenue, between 33rd and 34th streets. SUNY Empire inked a 10-year, 29,747-square-foot lease for the mezzanine and second floor of the 21-story building, according to landlord The Feil Organization. Asking rent for the space was $65 per square foot.

Other commercial tenants in the building include Duane Reade and Wolfgang’s Steakhouse on the ground floor, and Abi Contracting Corp. and management consultant Calgary Enterprises in the basement. The top 17 floors of the building, which is the former Vanderbilt Hotel, are home to 364 rental apartments.

Nathan Gonyea, the college’s officer in charge, said that the new space would allow “our students to pursue their educational dreams in a brand-new, state-of-the art campus right in the heart of the business, labor and media capital of the world.”