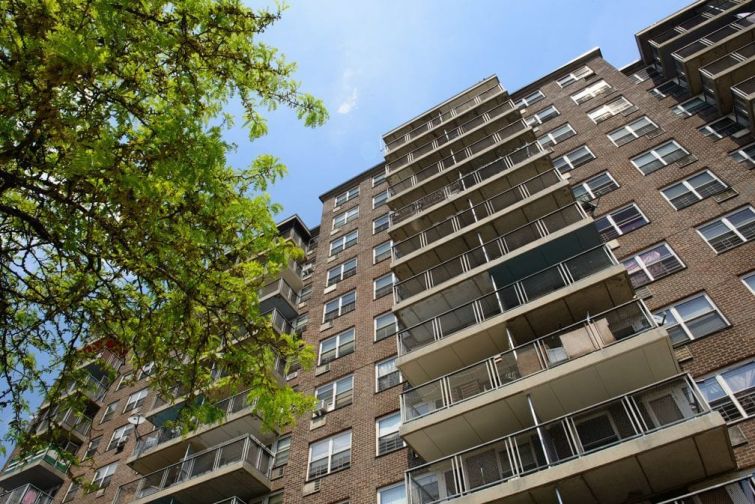 Stellar Management sold its residential property at 1240 Morrison Avenue in the Soundview neighborhood of the Bronx for $24.4 million, Commercial Observer has learned.

Yechiel Newhouse bought the Bronx property — at a 6.5 percent cap rate — in a deal that closed on April 22, according to Stellar. The deal marks the second recent acquisition for Newhouse after an entity tied to him purchased a portfolio of 407 units of mostly rent-stabilized buildings in Harlem for $118 million in late 2019, according to The Real Deal.

Aaron Jungreis of Rosewood Realty Group brokered the deal for both Newhouse and Stellar Management. Jungreis did not respond to multiple requests for comment.

“Despite the challenges brought on by COVID-19 over the last year, 1240 Morrison Avenue drew considerable interest from a wide variety of potential buyers,” Adam Roman, principal and COO of Stellar, said in a statement. “We continue to believe strongly in New York City and the multi-family market.”